India leaves out Chinese firms including Huawei from 5G trials 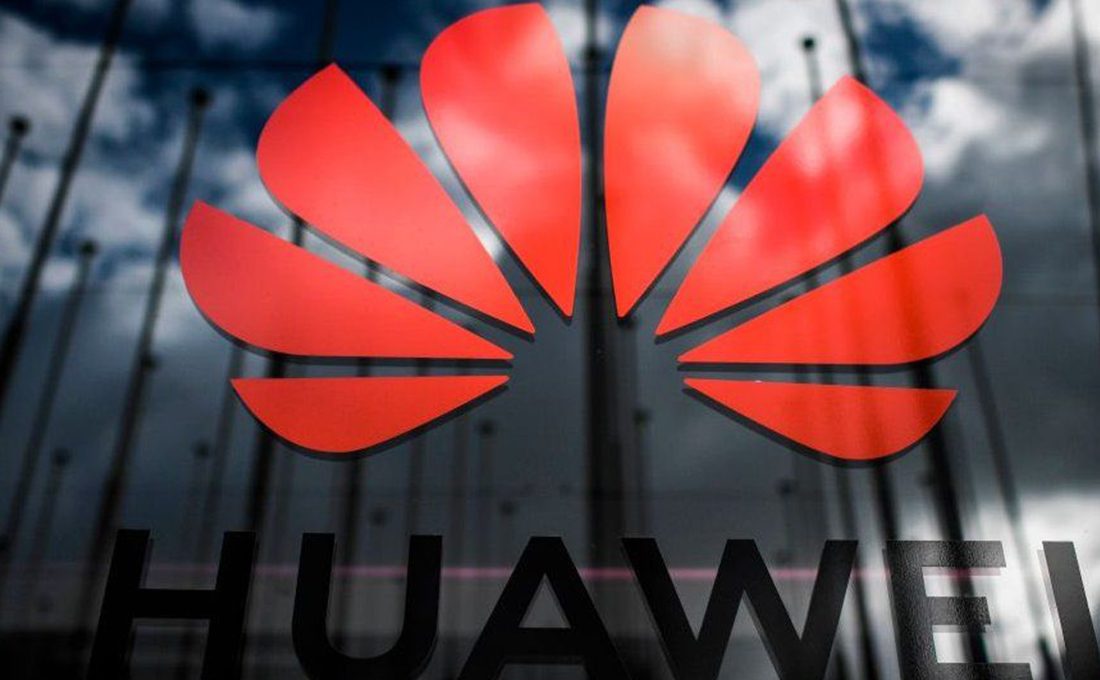 The Indian government has given the go-ahead to a number of firms to conduct a sixth-month trial of the 5G technology on its soil. Some of the firms listed including Samsung, Nokia, and Ericsson. However, notable omissions from the approved firms include Chinese technology giants Huawei and ZTE.
A statement from the Indian government’s Press Information Bureau said the companies will conduct the trials in rural and semi-urban settings in addition to urban settings in order to spread the benefits of the 5G Technology across the country.
The trials will be conducted by major carriers including Reliance Industries’ Jio Infocomm, Bharti Airtel, and Vodafone Idea along with state-run MTNL.
The omission by the Indian government comes at a time when Huawei is under security scrutiny especially from the West with countries like the USA, UK, and Sweden banning the use of its equipment in their 5G networks.
The company was put on the US Department of Commerce’s Entity List, initiated by former US President Donald Trump through an executive order restricting its access to the country’s communication networks after the US accused Huawei of using its 5G equipment to spy for China.
Early last month the Romanian government approved a US-backed bill to bar Huawei from its 5G networks. Huawei has so far denied any involvement in spying activities.
Despite the omission by the Indian government, it is yet to officially ban the Chinese companies from doing business in India but has hinted at coming up with a tighter and more secure approach to the country’s communication networks.