Nairobi Hospital lays off over 200 staff 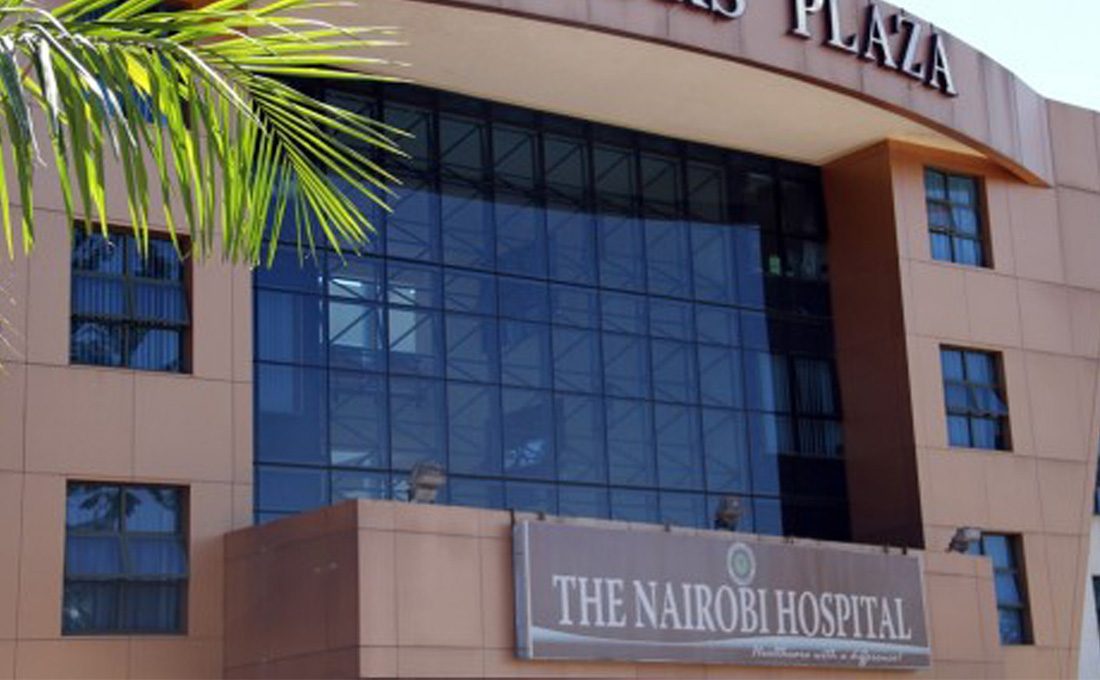 Over 200 Nairobi Hospital staff have been sacked just days after the hospital announced a restructuring programme aimed at cutting cost.

The hospital management said in a statement that some of the staff affected were implicated in graft after.

“Besides the staff affected by normal rationalisation, the hospital is disengaging with all staff who have perennial performance issues or were implicated in unethical practices during forensic audits of the hospital’s operations,” said Nairobi Hospital in a statement.

The retrenchment was first announced by the hospital’s Chief executive James Nyamongo in a memo dated March 24, 2021.

He said the hospital was increasing the number of key staff in the Clinical and Nursing divisions and reducing staff in the non-clinical departments.

“In response to the emerging business environment, the Board of Management has approved a new organization structure that is focused on our core areas of the business. We are embarking on a restructuring aimed at achieving a balance in our skills needs, based on the demand of our clients. This will entail increasing the number of key staff in the Clinical and Nursing divisions and reducing staff in the non-clinical departments,” said Nyamongo in the memo dated March 25.

Since the advent of the coronavirus pandemic, people have tried to avoid visiting health facility over the virus contraction fears – a move the hospital said has had a negative impact on its operational cost.