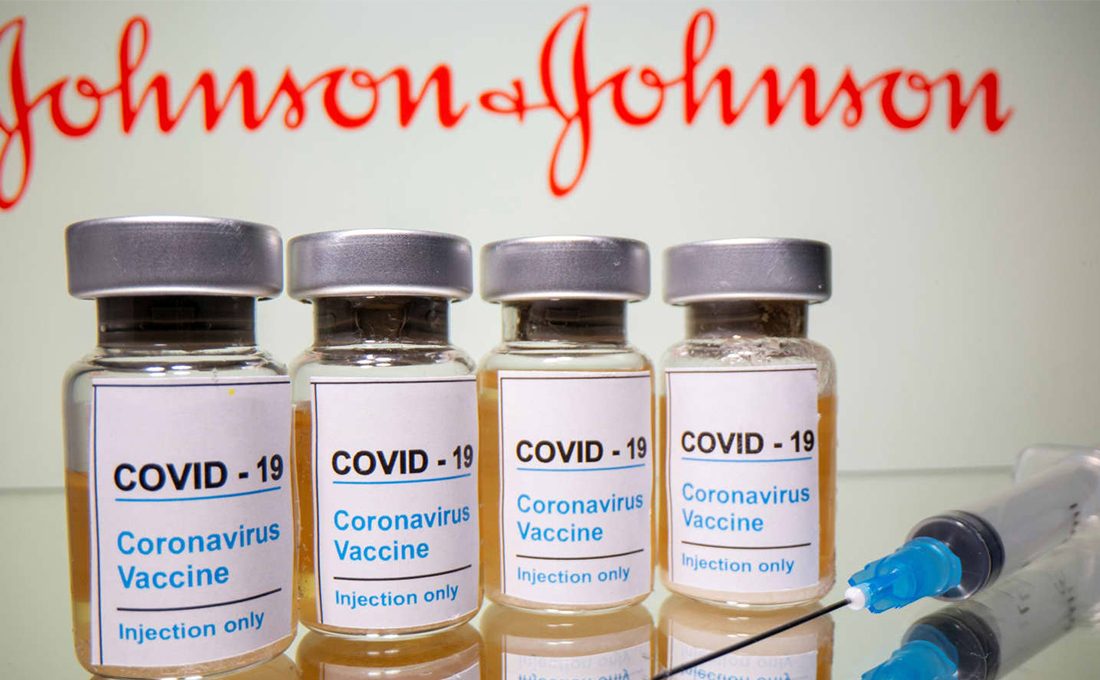 Johnson and Johnson coronavirus vaccine faced a setback after Denmark on Monday excluded the vaccine from its inoculation programme over a potential link to a rare form of blood clot.

The country’s health authority said in a statement it had found that “the benefits of using the COVID-19 vaccine from Johnson & Johnson do not outweigh the risk of causing the possible adverse effect in those who receive the vaccine”.

According to CGTN report, excluding the J&J vaccine, which accounts for around a third of Denmark’s total contracted supplies of Covid-19 shots, would delay the country’s vaccination calendar by up to four weeks, it said.

The country has so far vaccinated 11.5 percent if its population.

On April 20, Europe’s drug regulator, the European Medicines Agency (EMA), said it had found a possible link between J&J’s vaccine and rare blood clotting issues in adults who received doses in the United States.

But it went ahead to back the vaccine’s overall benefits against any risks.

EMA said its safety committee had concluded that a warning about unusual blood clots with low platelets must be added to the vaccine’s labels, just as was required of AstraZeneca.

The concerns are similar to that of the AstraZeneca coronavirus vaccines, which saw tens of country exclude it from the vaccine rollout programme.

AstraZeneca defended its product, but it’s a big setback for the company’s vaccine, which has already suffered from the perception of having a slightly lower efficacy than some others in trials.

The World Health Organisation (WHO) Director-General Tedros Adhanom Ghebreyesus said that reports of blood clots in people who had the vaccine do “not necessarily mean these events are linked to vaccination” but added that “it is routine practice to investigate them.”

“The experts are looking at the data, and so far we do not find an association between these events and the vaccine because the rates at which these have occurred in the vaccinated group are, in fact, less than what you would expect in the general population at the same time,” said WHO chief scientist Soumya Swaminathan.