Apple, Epic Games face off in court over antitrust laws 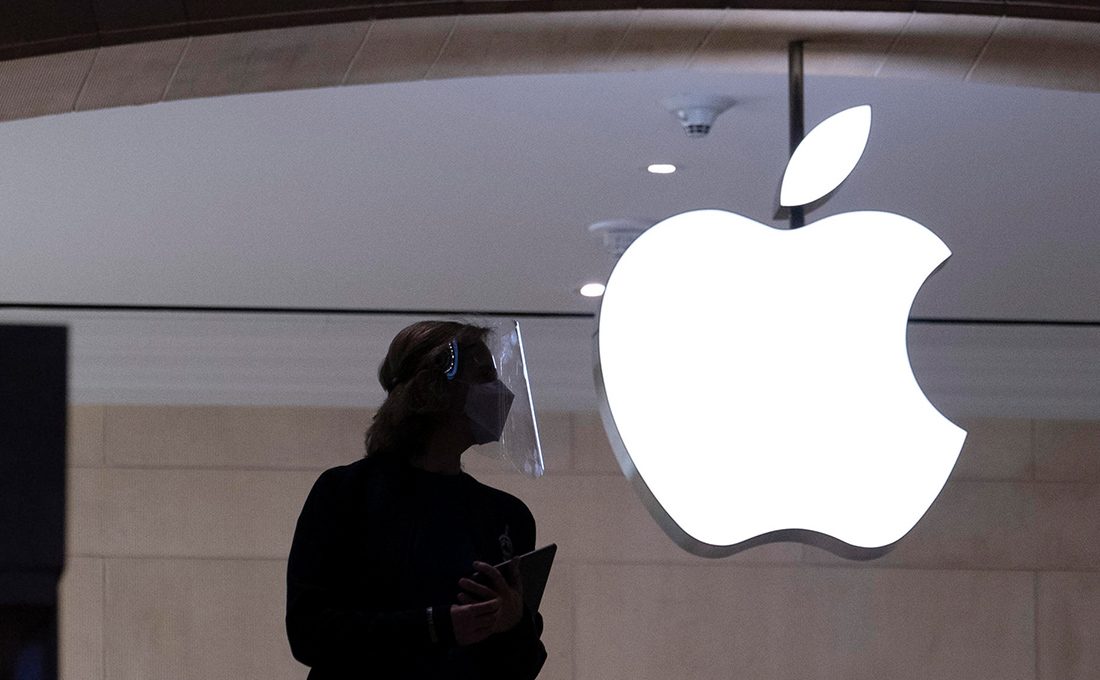 A titanic tech battle between Apple and “Fortnite” maker Epic Games is headed to court on Monday over antitrust laws.

A judge will begin hearing arguments over whether Apple is running a monopoly in its App Store and whether it should be allowed to take a 30 percent cut of revenue from purchases made using its in-app purchase system.

In retaliation, Apple promptly kicked Fortnite off the App Store, but Epic Games was ready the battle.

It slapped Apple with a lawsuit and had even prepared a high production video, a spoof of Apple’s iconic 1984 advert for the Apple Mac. Apple has reportedly made hundreds of millions of dollars in fees from the Fornite game alone.

Apple’s App Store and Google’s Google Play are the dominant global app stores outside China. Game makers therefore have to play their rules.

Epic has called this a duopoly and that if there was more competition, those fees might be lower. Their argument is that no single company should have so much market dominance in one sector.

Apple, however, argues that it invented the App Store and should therefore charge what it likes.

It also says that a majority of apps do not pay anything at all to Apple. While supporting the 30 percent levy, Apple holds that it needs to vet and check apps that join the App Store, in order to protect the Apple ecosystem.

The trial is expected to conclude in the last week of May.

A string of high profile politicians from across the Democrat-Republican political divide in the United States have also criticised Apple for monopolistic behaviour. The EU recently announced anti-trust charges against Apple for its behaviour on the App Store.