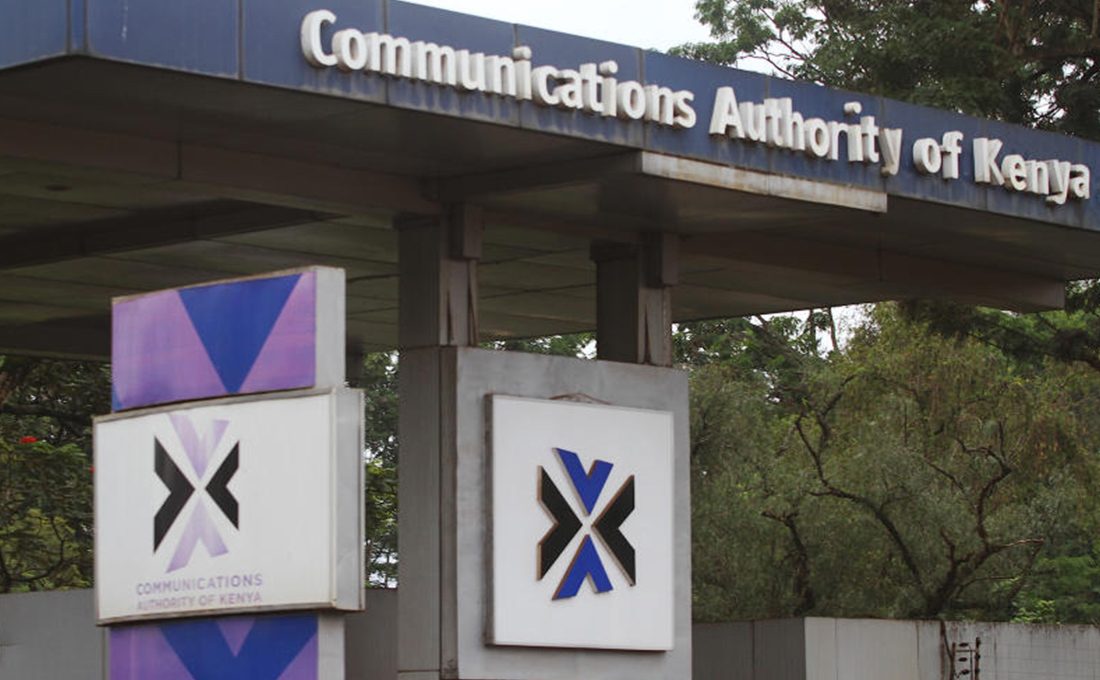 The programming segment in the stations kids show, was aired during watershed period at a time when children who are on school holidays were likely to be watching, thus posing grievous harm.

CA summoned the broadcaster on April 22 who acknowledged the violation and attributed it to a content mix-up in the control room.

Following an extensive review of the misconduct, CA imposed a Ksh.500,000 penalty among other regulatory actions.

“MT. Kenya TV go off air from midday today for a minimum period of four weeks, in which time the station the licensee is required to put in place safeguards to ensure compliance with its license guidelines.”

Further, the station is required to avail all its staff for mandatory training on the programming code in a week’s time as well as a review of its editorial policy to align it with law requirements on the protection of children.

CA also noted that the licensee had also aired content that had not been classified or rated by the Kenya Film Classification Board without the requisite intellectual property rights against the Kenya Copyrights Board’s requirements.

The TV station is owned by Slopes Media House Ltd, 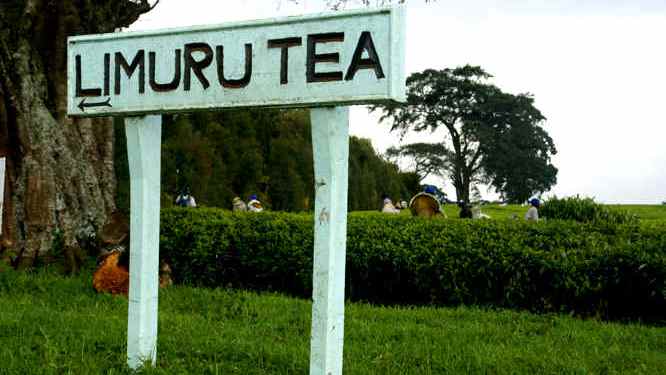 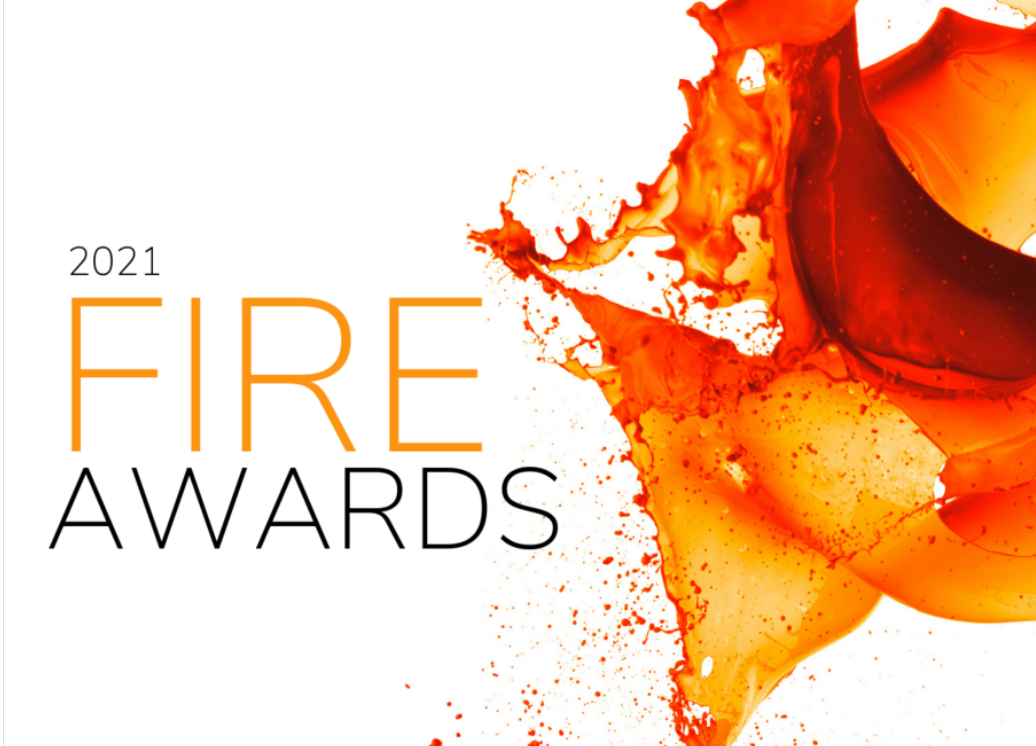