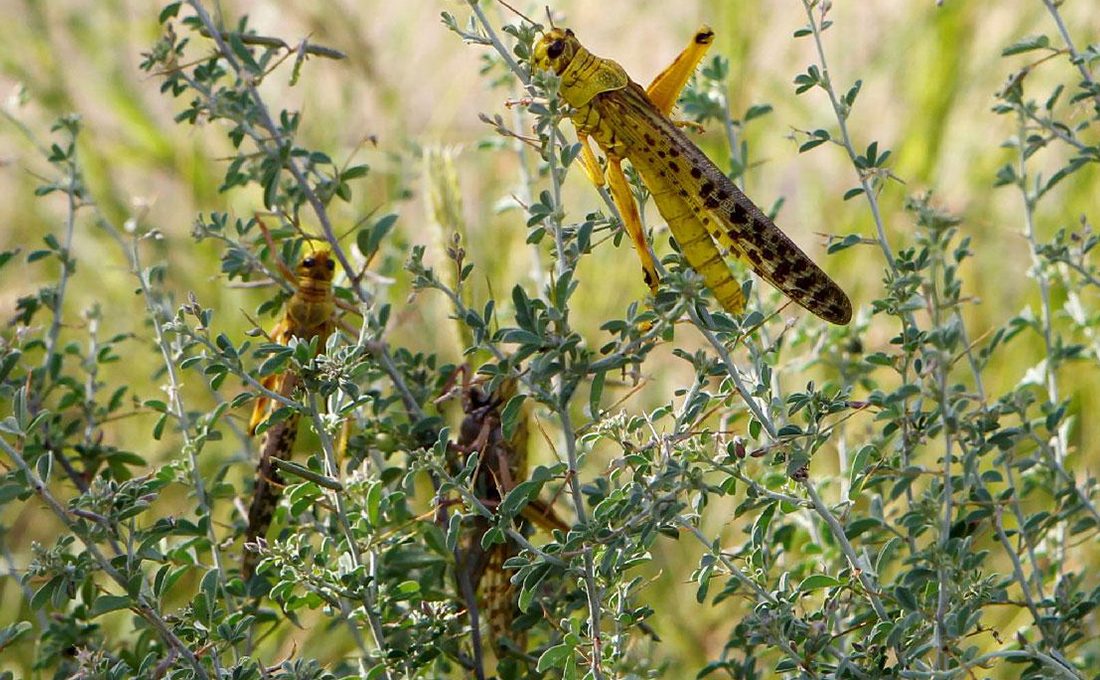 The World Bank’s International Development Association (IDA) has pledged Ksh.4.6 billion to support Kenya in the fight against locust invasion.

The funds will primarily be directed to the northern part of the country, which is threatened by the pests clearing crops and vegetation.

“This assistance is being delivered through a climate-smart agriculture project that helps farmers enrich soil and adopt other sustainable land use practices,” said the World Bank.

In 2020, swarms of desert locusts descended on northern Kenya in the country’s worst locust infestation in 70 years.

The pests threatened the food security of 3 million people in Kenya and brought similar devastation to some of the poorest countries in Africa in the wake of COVID-19.

IDA has already come up with project goals to empower communities to invest in infrastructure that makes a difference in the lives of local people.

In the village of Biliq, for example, IDA has taken the form of a new system that catches and stores water for 1,000 people and their 9,500 livestock.

Among other benefits is the rainwater storage system that is aimed at helping women and girls avoid the daily search for water.

“These projects are part of a much larger effort, supported by IDA, to increase investments in infrastructure and services, help refugees and host communities, in North and North Eastern Kenya,” added the World Bank.

In the North and North Eastern regions of Kenya, nearly 70% of residents live in poverty.

World Bank report says frequent droughts pose a significant threat to livestock, the main source of food and income for nearly all of the locals. 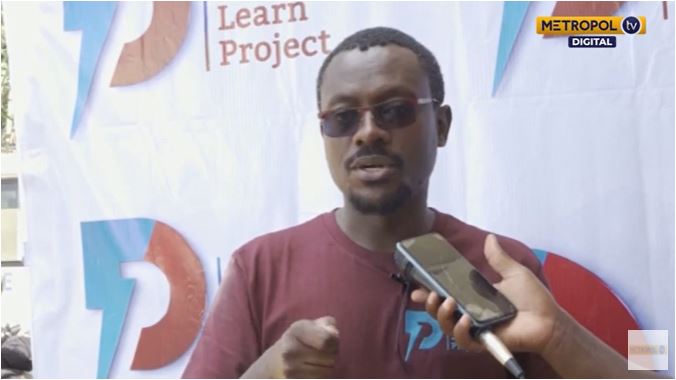