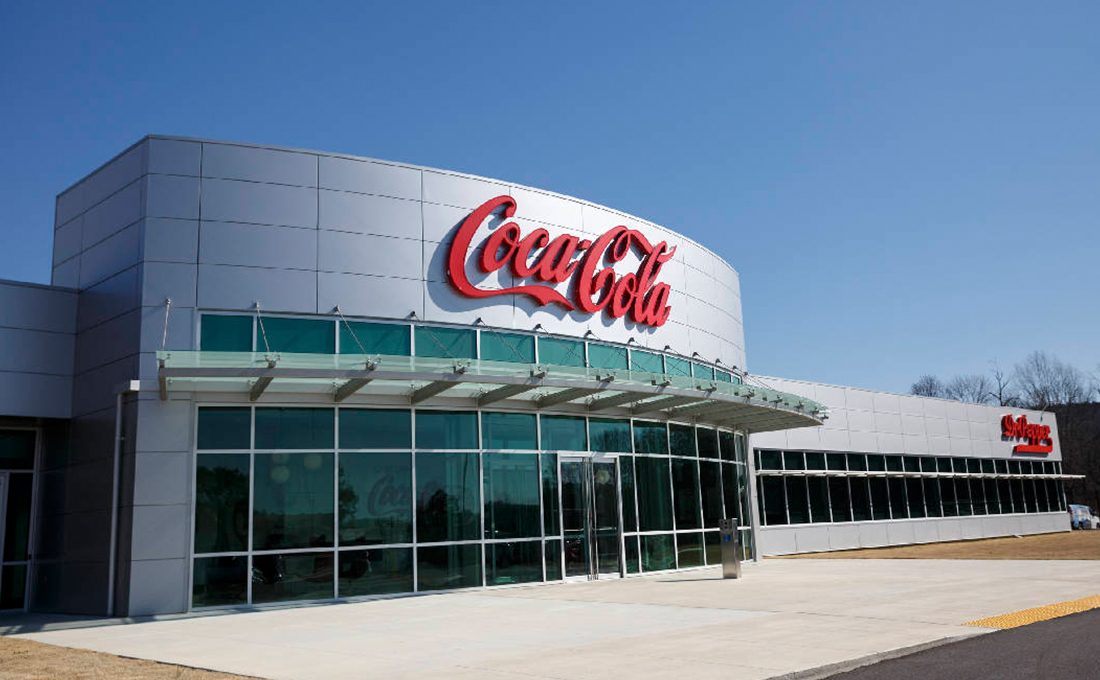 Coca-cola is weighing options for its bottling business in Africa, including a sale or initial public offering.

According to a report by Bloomberg, the soft drinks giant holds 66.5 percent of Coca-Cola beverages in Africa and is speaking with potential advisers about its exit options.

A sale or IPO of the stake could value the African business at about $6 billion (Ksh.656.34 billion), which could change depending on the level of buyer interest.

Deliberations are ongoing and there’s no certainty they’ll lead to a sale or IPO, with a representative for the African business referring queries to Coca-Cola, which declined to comment.

Coca-Cola initially tried to offload the stake in 2017, when it drew interest from the likes of Heineken NV and Coca-Cola HBC AG.

It had acquired the majority holding less than a year earlier when it paid $3.15 billion (Ksh.344.60 billion) to buy Anheuser-Busch Inbev out of the African bottling joint venture.

It accounts for about 40 percent of its drinks sold on the continent.