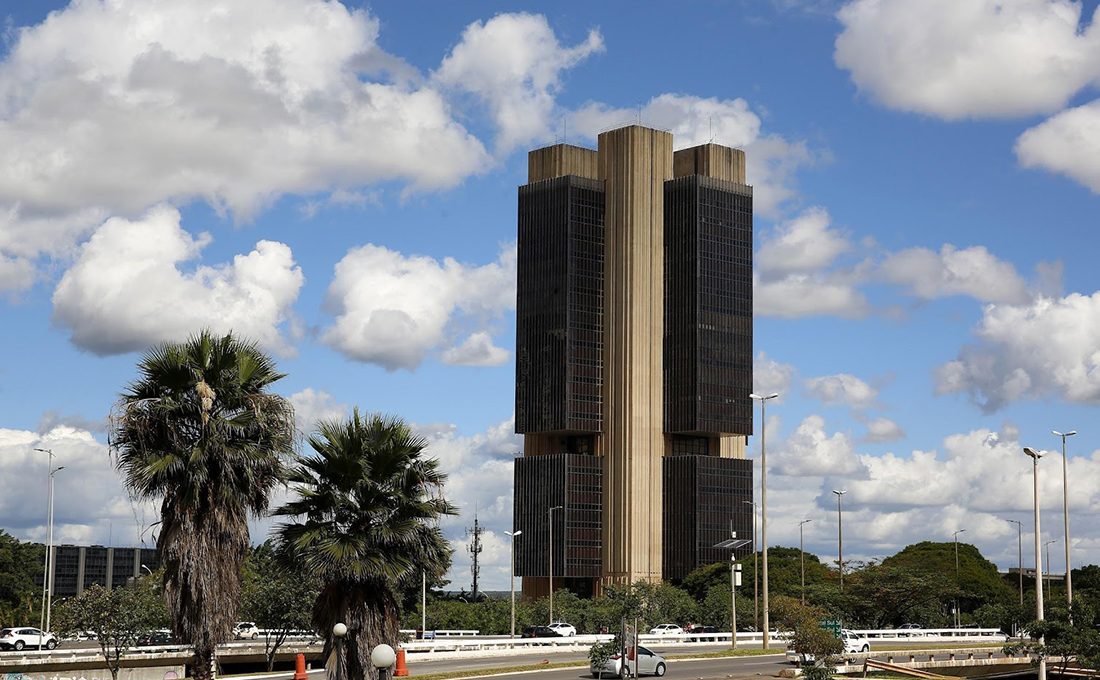 Brazil’s Central Bank has cleared the way for Facebook’s WhatsApp messaging service to let its users send each other funds using the visa Inc and Mastercard card networks.

“We are making the final preparations to have payments on WhatsApp available in Brazil as soon as possible,” the company said following the approval.

In June last year when WhatsApp tried to launch the transfer service the central bank said it could damage Brazil’s existing payments system in terms of competition, efficiency and data privacy.

Brazil’s authorities were also concerned that WhatsApp had failed to obtain the needed licenses.

The regulatory friction was the latest setback for Facebook’s effort to use its social media platforms to compete with banks and fintech in allowing fast electronic funds transfers.

The regulatory authorisation comes months after the central bank launched Pix, an instant payments system which has since been widely adopted.