UK likely to blacklist Kenya over open border with Tanzania 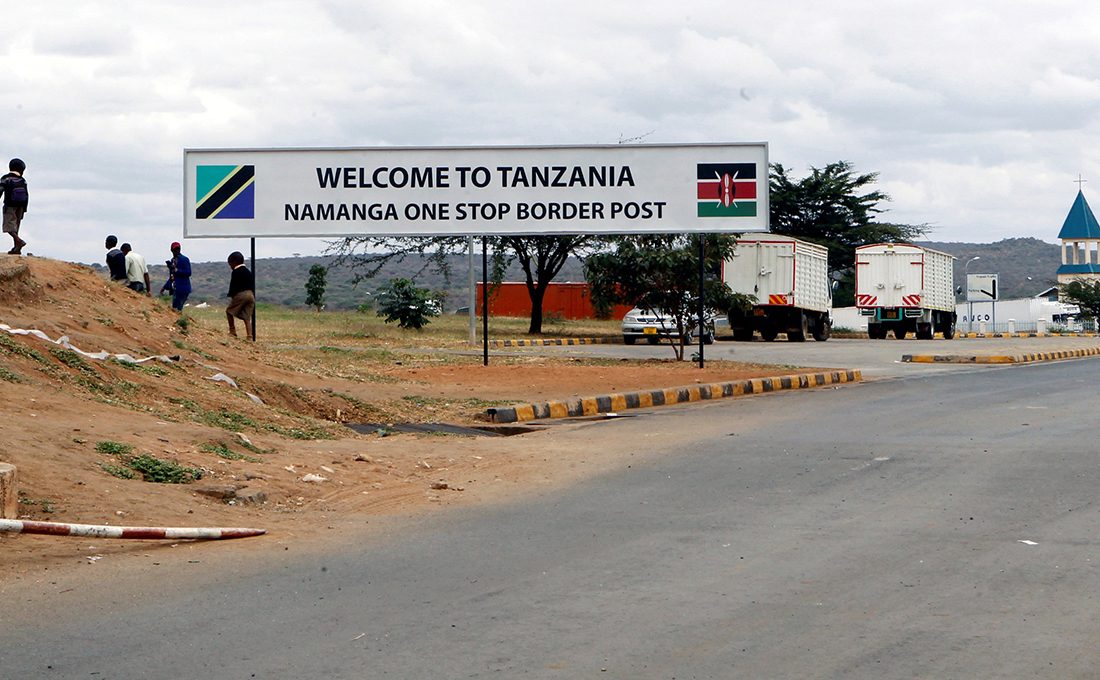 Kenya risks joining the UK’s blacklist of countries from where travellers are subjected to mandatory stay at quarantine hotels due to the government’s reluctance to close the border with neighbouring Tanzania.

According to the newspaper Telegraph, quoting a source from the British High Commission in Nairobi, said that Kenya is likely to be added to the ‘red list’ by the end of March.

Kenya has been hesitant to restrict movement on the Tanzania border, fearing retaliation by Dar es Salam.

In August last year, Tanzania banned four Kenyan airlines from its market as a retaliation Kenya included Tanzanians among travellers to be put under mandatory quarantine.

Should the UK place Kenya on the blacklist, travellers from the country to Britain will have to pre-book and pay £1,750 (Ksh.263,549.33) to spend 10 days in government-sanctioned hotels. The cost covers the hotel stay, transport and testing.

The decision would deliver yet another devastating blow to tourism not only in Kenya but across the continent.

With South Africa, Ethiopia, Qatar and United Arab Emirates (UAE) already on the red list, Nairobi has been the last major hub on the continent for connecting flights into the UK.

“For weeks, red list rumours have been circulating Nairobi; a refusal to close borders with neighbouring Tanzania, which has not published coronavirus statistics since May 2020, was touted as a key factor,” said the Telegraph.

On March 24, the British High Commission in Nairobi told the Business Daily it would not comment on the reports of an alert on Kenya.

“The red list is kept under constant review and we will not hesitate to act when needed. We do not provide a running commentary on whether specific countries may be removed or added to the list,” said British High Commission’s spokesperson.

Tanzanian authorities have taken a controversially relaxed approach to tackle the coronavirus pandemic.

The refusal by the late Tanzania’s President John Magufuli, who died on March 17, to impose COVID-19 restrictions to prevent the spread of the disease put the country in the spotlight over her seriousness with the virus.

According to the World Health Organisation (WHO), Tanzania’s last updated data on COVID-19 was in April last year and has 509 cases with 21 deaths.

Tanzania’s government has declared the country free from Covid-19 and has no plans for vaccination.

Top officials in Tanzania have also warned — without providing any evidence — that Covid-19 vaccines could be harmful and has instead been urging citizens to use steam inhalation and herbal medicines, neither of which have been approved by the WHO as treatments.