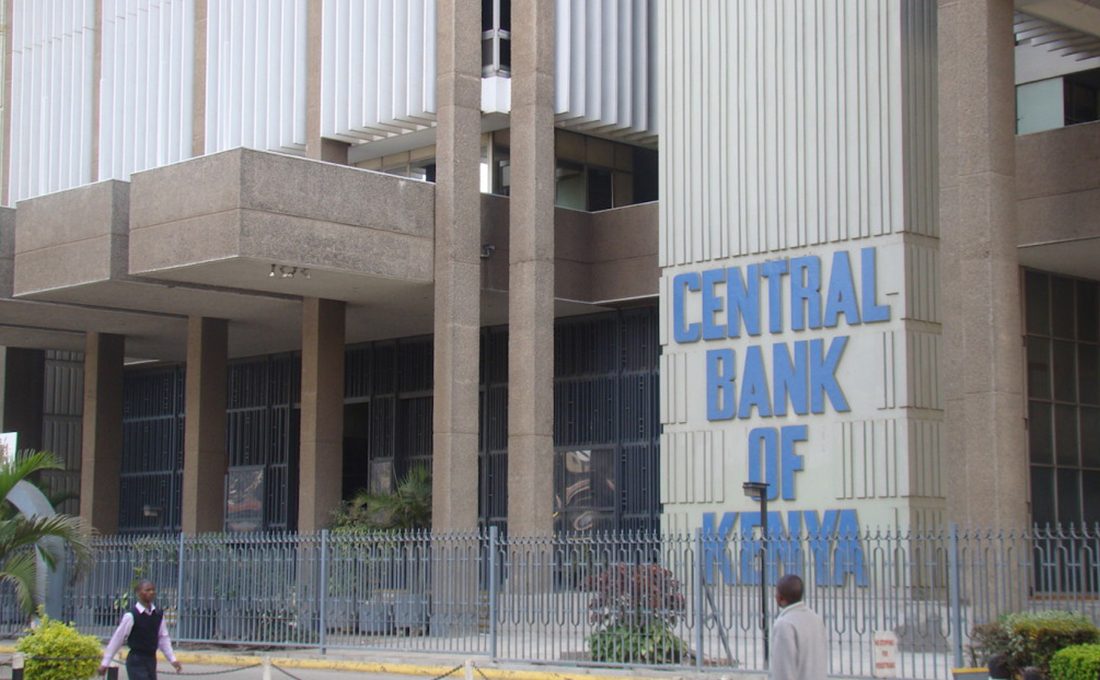 Kenya’s level of public debt rose to Ksh.7.35 trillion in January, according to data released by the Central Bank of Kenya (CBK).

This denotes a 20 percent year-on-year growth in the country’s level of public debt between January 2020 and January 2021.

External debt accounted for 52 percent of Kenya’s public debt at Ksh.3.81 trillion, with domestic debt which referred to debt taken out through treasury bills and bonds, accounting for the remaining 48 percent at Ksh.3.53 trillion.

Further, net domestic borrowing in the new financial year commencing on July 1 is tabulated at a higher Ksh.662.8 billion.

“Increased public borrowing may result in undesirable fiscal consequences such as high-interest rates, inflation and overburdening of future generations,” Nyakango warned in the report.

The borrowing trend attracted uproar among Kenyans from different political divides who have castigated Kenya’s appetite for borrowing since the Jubilee administration took office in 2013.

In his own dominion, Deputy President Dr. William Ruto on February 22 launched a scathing attack at his own government’s heavy borrowing saying it continues to cripple the economy.

In his continued onslaught against the Jubilee administration, DP Ruto took a swipe at the country’s record of excessive borrowing.

“Katika Kenya yetu kufikia sasa hata mtoto hajazaliwa yuko na deni ya Kenya,” said DP Ruto. loosely translated as (at this moment in Kenya, even a child who is yet to be born owns the government).

Dr. Ruto, who practically should be President Uhuru Kenyatta’s principal assistant, took jabs at his own administration warning that the appetite for loans to finance development projects is hurting the economy.

According to him, the country’s economy stares at a bleak future due to extensive debt as the government has misplaced priorities when budgeting.

Nonetheless, the International Monetary Fund (IMF) remained hopeful that Kenya’s economy is now picking up speed after the COVID-19 shock, but the pandemic has left deep imprints on the country’s fiscal and debt positions.

While the shock was large, the impact on economic growth has been contained. On a year-on year-basis, output growth recovered from -5.5 percent in the second quarter of 2020 to -1.1 percent in the third quarter.

Growth in 2020 overall is likely to have been close to zero and it is projected to bounce back strongly in 2021.

It envisages a multi-year effort through a combination of revenue mobilization and spending rationalization measures that will reduce the fiscal deficit to below 4 percent of Kenya’s economic output, popularly known as Gross Domestic Product (GDP) by the fiscal year 2024/25.

This, according to the IMF, will put the ratio of public debt to GDP firmly on a downward path.