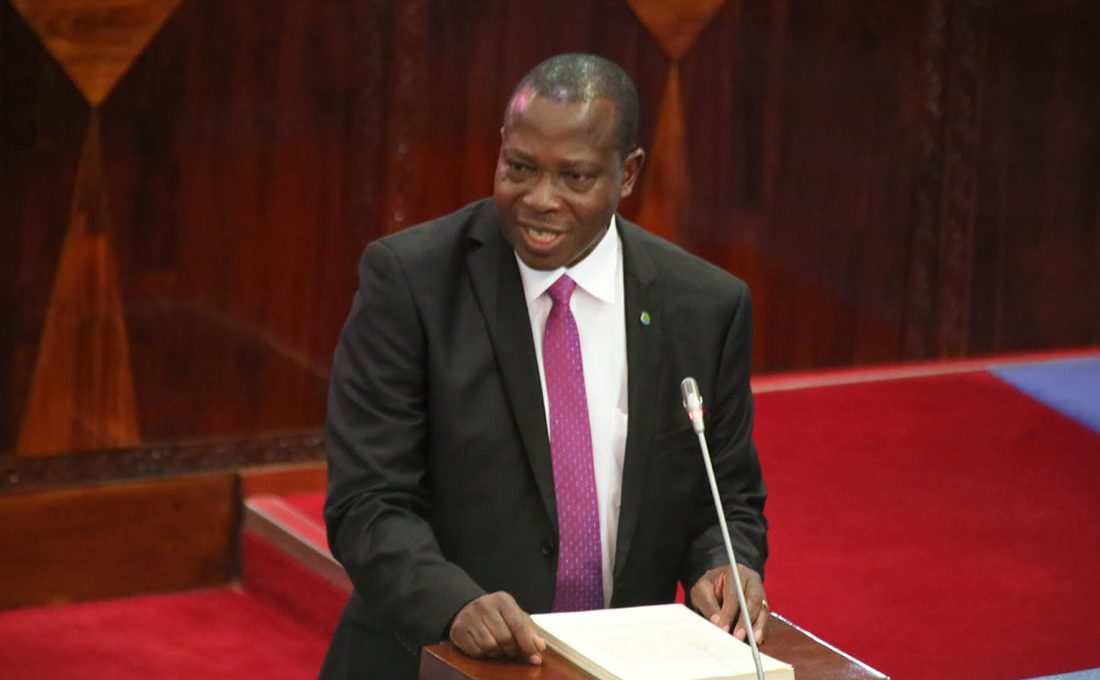 According to Tanzania’s online news outlet, The Citizen, Dr. Mpango’s name has been presented to parliament for approval,

“Under the constitution, the new Vice president has to be approved by at least 50 percent of the Members of Parliament,” reads the report from the local daily.

The VP post fell vacant after President Suluhu was sworn in as Tanzania Head of State following the death of Dr. John Pombe Joseph Magufuli. The late Magufuli succumbed to a heart-related condition while undergoing treatment at a hospital in Tanzania.

Dr. Mpango has been the Minister for Finance and Planning since November 2015.