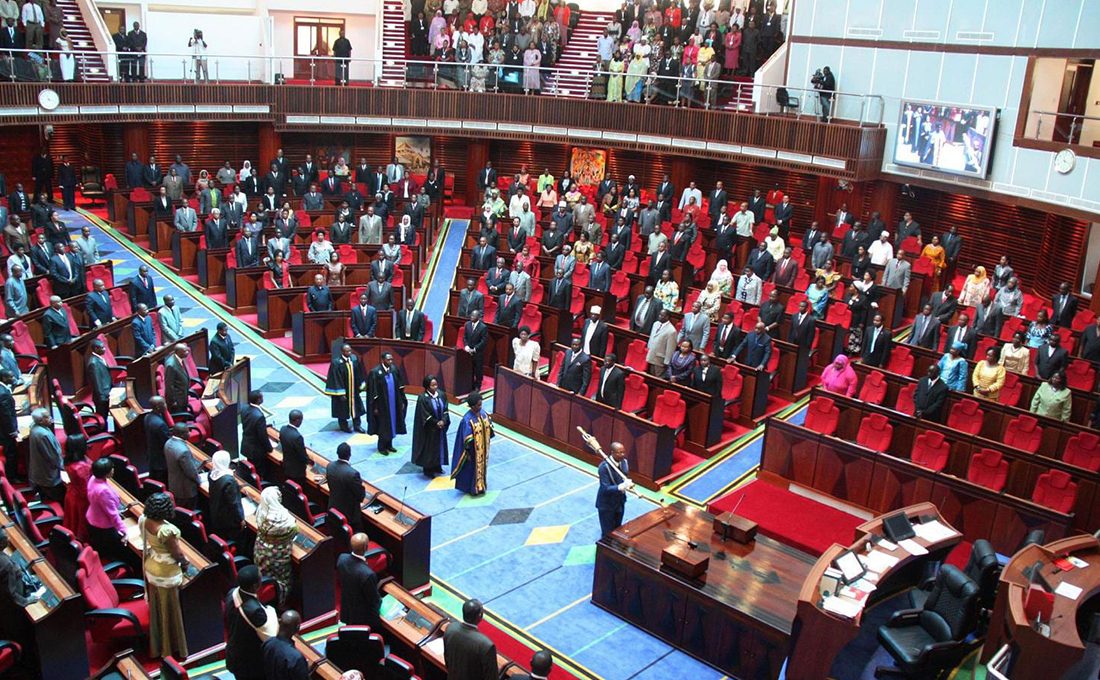 He was approved by all the 363 Members of Parliament when his name was presented before the Speaker of Tanzania’s Parliament Job Ndugai.

According to a report by the country’s local daily, The Citizen, Dr. Mpango will now be sworn in by the Chief Justice as the Vice President on a date that is yet to be named.

The speaker declared Buhigwe constituency, in Kigoma vacant because he now ceases to be a Member of Parliament as stipulated in the constitution.

“I, therefore, would wish to inform the National Electoral Commission that Buhigwe Constituency is now vacant,” said Mr Job Ndugai.

Dr Mpango now fills the VP position which was left vacant after Ms Samia Suluhu Hassan was sworn in as President following the death of Dr John Pombe Magufuli.

Until March 30, 2021, Dr. Philip Mpango was the Minister for Finance and Planning of the United Republic of Tanzania, and has been in office since November 2015.