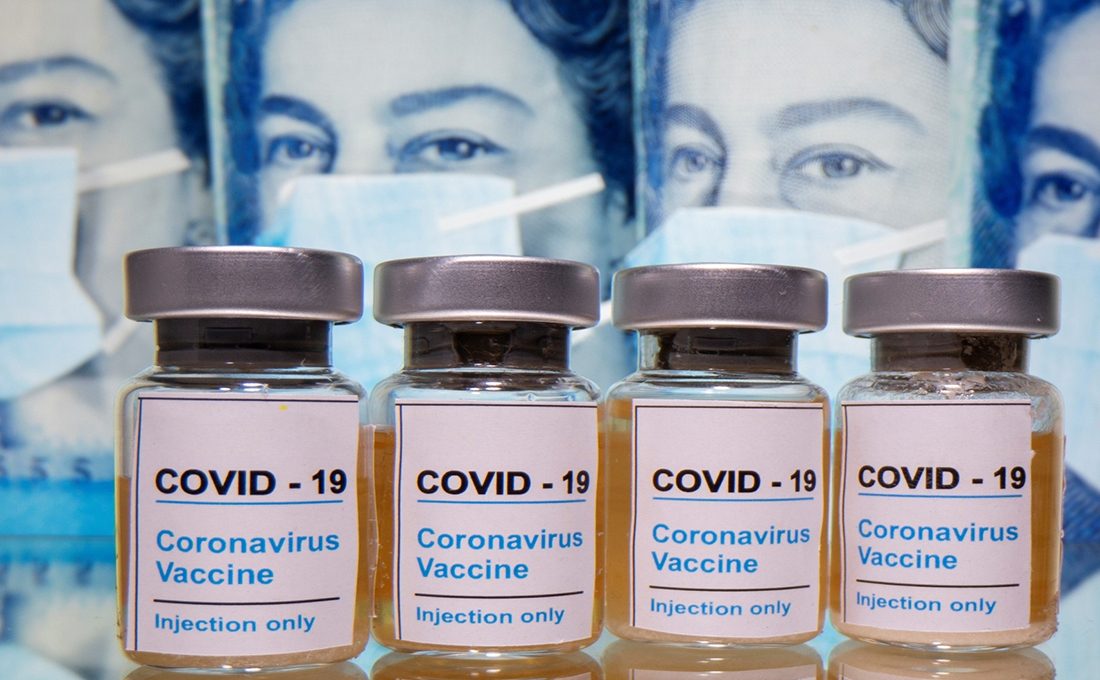 By Reuters | The United States has administered 143,462,691 doses of COVID-19 vaccines as of Sunday morning and distributed 180,646,465 doses, the U.S. Centers for Disease Control and Prevention said on Sunday.

The tally is for Moderna, Pfizer/BioNTech and Johnson & Johnson’s vaccines as of 6 a.m. ET (1000 GMT) on Sunday, the agency said.

A total of 7,715,923 vaccine doses have been administered in long-term care facilities, the agency said.