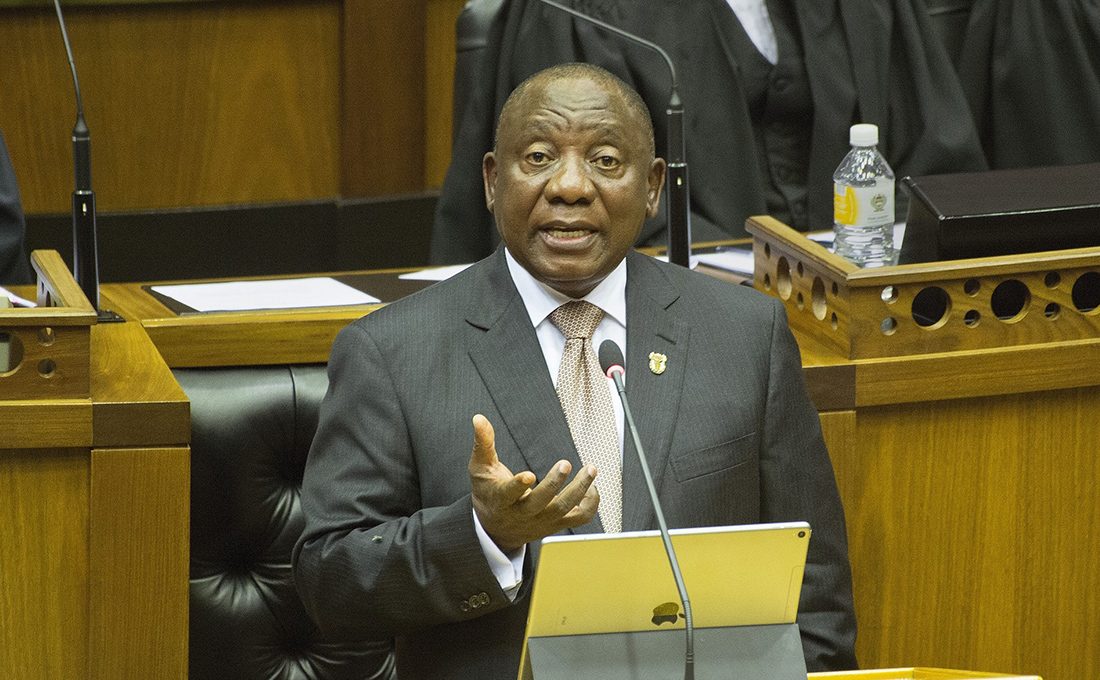 South Africa’s President Cyril Ramaphosa has called on the World Health Organization (WHO) to lift its restrictions and allow countries that have the capacity to manufacture vaccines to do so.

President Ramaphosa said Africa should not be left behind in developing the COVID-19 vaccine.

“We call on the WHO to waive restrictions and allow countries who have the capacity to manufacture vaccines locally to do so,” said President Ramaphosa.

Ramaphosa called on the release of vaccines for the more developing economies, saying vaccine apartheid must come to an end as no one is safe until everyone is safe.

“Vaccines must be treated as public goods available at affordable prices, available for all,” the President added.

South Africa’s Head of State said this while touring Aspen Pharmacare, an internationally accredited facility which has the capacity to produce up to 300 million doses of the Johnson & Johnson vaccine per annum.

Johnson & Johnson (J&J) has already established a global manufacturing and supply network for its COVID-19 vaccine, collaborating with nine partners across four continents, including Aspen Pharmacare in South Africa.

Johnson & Johnson has already agreed to supply up to 220 million doses of its single-shot COVID-19 vaccine to the African Union’s (AU) 55 member states from the third quarter of 2021.

Through its unit Janssen Pharmaceutica NV, J&J entered into a deal with the African Vaccine Acquisition Trust (AVAT), which could order an additional 180 million doses, for a combined total of up to 400 million doses through 2022.

“We need to immunize at least 60 percent of our population in order to get rid of the virus from our continent. The J&J agreement enables us to move towards achieving this target,” said John Nkengasong, director of the Africa Centres for Disease Control and Prevention.