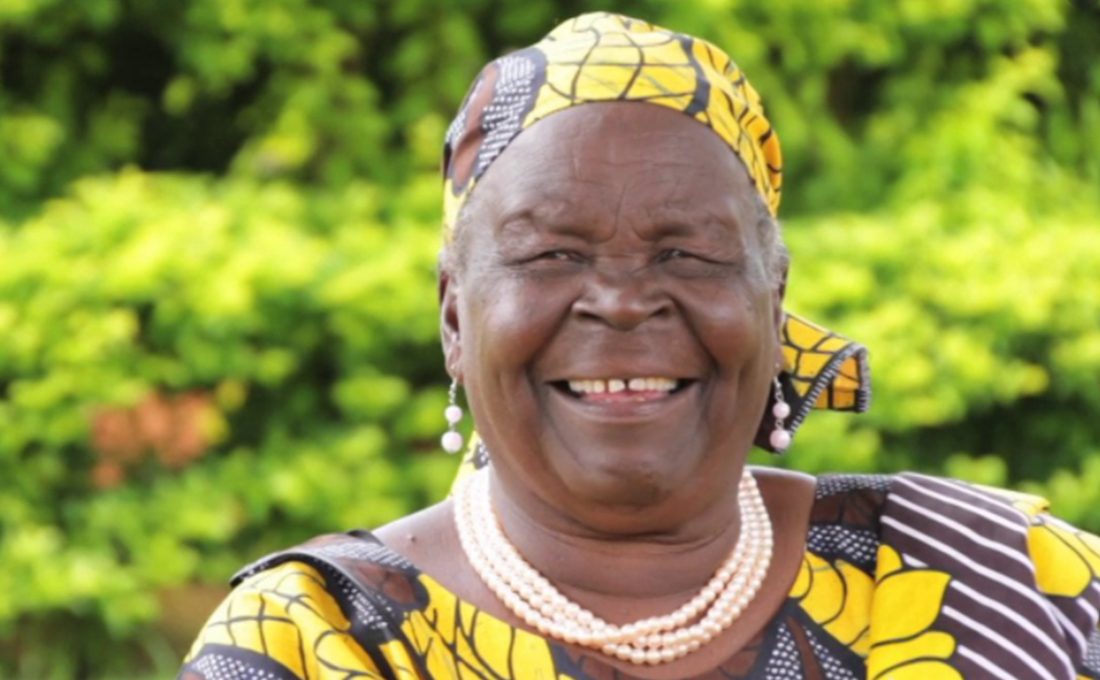 Mama Sarah, who is the third wife of the paternal grandfather of former US President Barack Obama, died Monday morning in Kisumu County.

The President mourned the Obama family matriarch as an icon of family values and a philanthropist whose contribution to the progress of the Kenyan nation shall be missed dearly.

“The passing away of Mama Sarah is a big blow to our nation. We’ve lost a strong, virtuous woman. A matriarch who held together with the Obama family and was an icon of family values,” said the President.

Mama Sarah Obama will be remembered by many for her philanthropic work especially in her Nyang’oma Kogelo home in Siaya County where she initiated several community development projects.

“She was a loving and celebrated philanthropist who graciously shared the little she had with the less fortunate in her community,” the President mourned Mama Sarah, 99, who passed away while receiving treatment at a Kisumu hospital.

“In the passing of Mama Sarah Obama, we have lost a matriarch who lived ahead of her time. She single-handedly kept the family going long after the husband departed,” said Odinga on his Twitter handle.

“Mama Sarah was not only a role model of the larger Obama family and a motherly figure to many people. She was a philanthropist who helped to mobilize funds to pay school fees for many orphans and vulnerable children. She also supported many widows. May her Soul Rest in Peace,” reads astatement in part from Nyong’o.