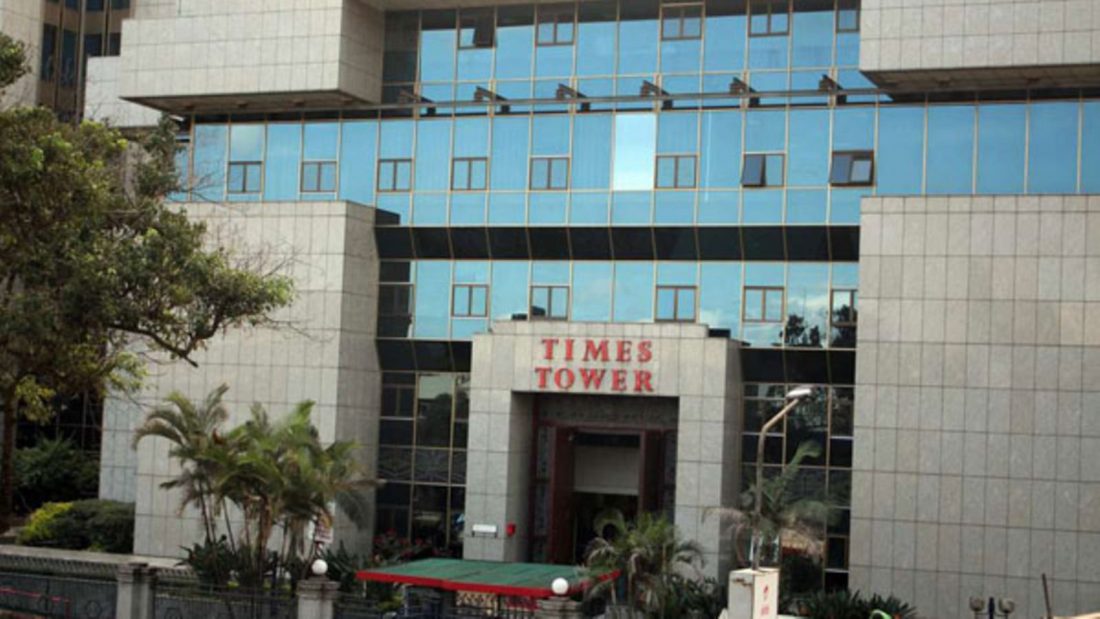 Mburu said that the two roles are key in delivering KRA’s vision to be a globally trusted revenue agency facilitating tax and customs compliance.

Prior to her appointment as Commissioner Customs and Border Control, Lilian Anyango Nyawanda was the Customs and Excise Manager of Africa region at the Diageo Centre of Excellence.

Africa to recover in