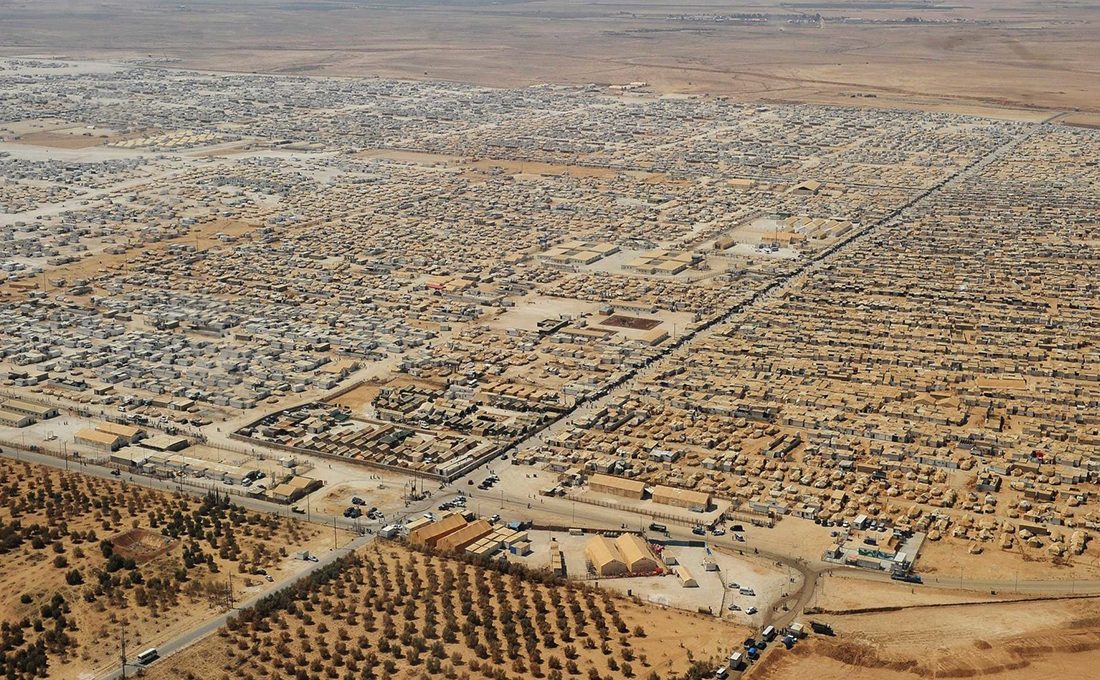 The United Nations High Commission for Refugees (UNHCR) has urged Kenya to relook into its ultimatum calls to close the Dadaab and Kakuma camps.

Responding to a decision by the Interior Cabinet Secretary Dr. Fred Matiangi, the UN agency urged Kenya to ensure that any decisions on the closure of the two camps must be flowed by suitable and sustainable solutions.

“The decision would have an impact on the protection of refugees in Kenya, including in the context of the ongoing COVID-19 pandemic. We will continue our dialogue with the Kenyan authorities on this issue,” the statement reads.

The UNHCR expressed its gratitude to Kenyans for ‘generously hosting refugees and asylum-seekers for several decades’ saying it recognises the impact this has had.

“UNHCR stands ready to support the Government of Kenya in continuing and further strengthening the work that is ongoing to find solutions that are orderly, sustainable and respect refugee rights,” the statement adds.

This even as Kenya maintained that there would be no further discussion to keep accommodating refugees in the two camps over security concerns.

On Tuesday, CS Matiangi ordered the closure of the two camps within 14 days.

“CS  Fred Matiangi issues UNHCR with a 14-day ultimatum to have a road map on definite closure of Dadaab and Kakuma refugee camps. Says no room for further negotiations.” Reads the Ministry of Interior Twitter account.

C.S Matiangi made the remarks when he met with a delegation from the UNHCR representative to Kenya Fadhilaa Addala at his office.

He was in the company of his Chief Administrative Secretary (CAS) Hussein Dhado and Principal Secretary Karanja Kibicho.

This will not be the first time Kenya has made the move to close the two camps.

In May 2016, Kenya announced its plans to close Dadaab, the world’s largest refugee camp, saying it had been infiltrated by terrorist cells.

In 2019 again, Kenya had ordered the closure of the Dadaab refugee camp which hosts more than 500,000 refugees.

This was according to a leaked internal United Nations document obtained by the Thomson Reuters Foundation.

“UNHCR is aware of the renewed call by the Government of Kenya to close Dadaab and is working with the government to continue to implement long-term and sustainable solutions for over 210,000 refugees living in the camp,” said the UNHCR in a statement emailed to the Thomson Reuters Foundation.

Located in eastern Kenya, Dadaab was established almost 30 years ago and was once the world’s largest refugee camp, providing shelter to about half a million people who were fleeing violence and drought in neighbouring Somalia. 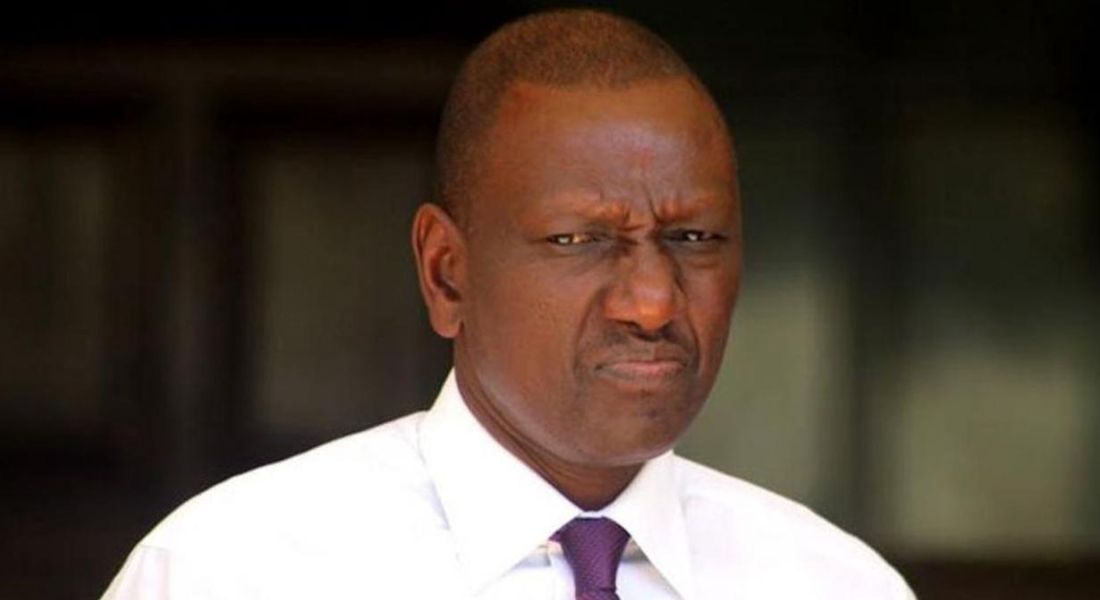