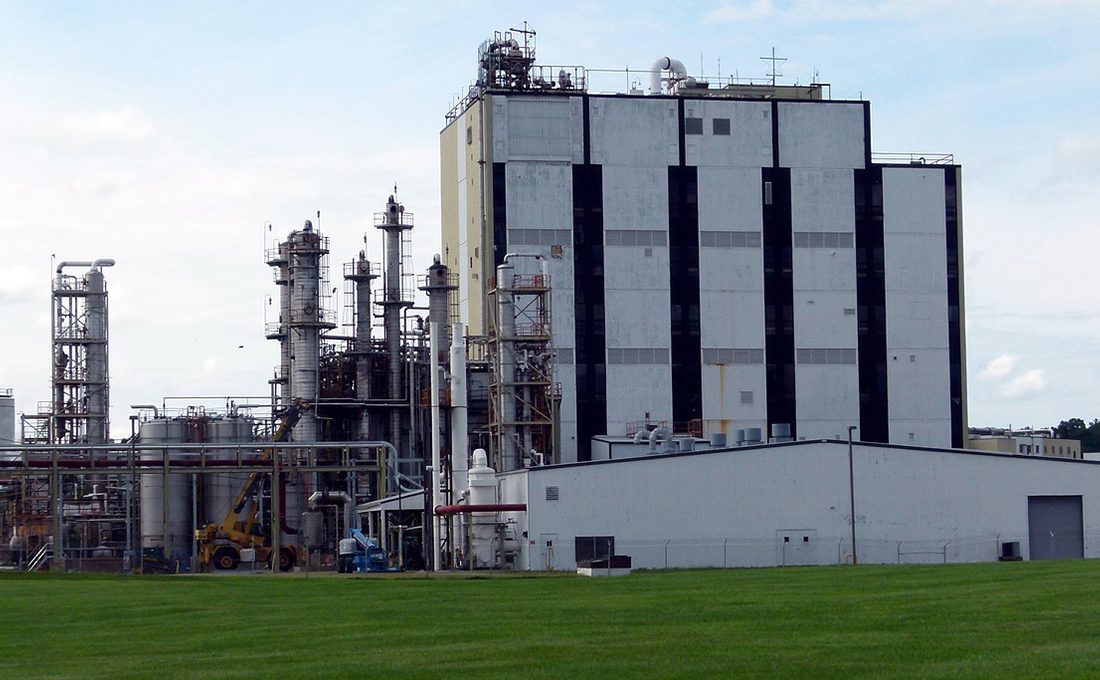 Manufacturers in Kenya now want the government to harmonize laws, policies and regulations, at the national and county levels, to drive the competitiveness of the local industry.

This was during the launch of the Regulatory Audit Report, 2020 by the Kenya Association of Manufacturers (KAM) that highlights regulatory challenges facing the business community across the country.

Speaking during the launch, KAM Chair, Mucai Kunyiha said that whilst regulations seek to create a level-playing field for businesses, regulatory overreach hinders the competitiveness of the local industry.

“At the national level, manufacturers are required to adhere to duplicating requirements, from different regulatory bodies, in addition to meeting numerous tax obligations. In the counties, we have to pay various fees, levies and charges. This drives up the cost of doing business in the country, thus reducing our competitiveness locally, regionally and even globally,” said Kunyiha.

KAM said review and alignment of overlapping mandates, regulations and roles in the sector will reduce the cost of doing business for the manufacturing sector by 28.9 percent.

According to the survey, out of the total expenses incurred by Kenyan manufacturers, approximately 2.14 percent went towards license fees, permits, stamp duties and similar fees paid to the government.

Food and beverage is the most heavily regulated product with an average of 41 levies charged by various government institutions.

The report also indicates that it costs about Ksh.2.2 million to meet regulatory requirements in the Food and Beverages Sector in Nyeri and Uasin Gishu Counties per year.

Further chemical and allied sectors are equally heavily regulated with more than 33 different charges and fees are required for the sector.

In Nairobi, it costs an average of approximately Ksh.1,085,450 million to meet requirements in this sector. Out of this, Ksh.465,500 goes to the county government, with a big chuck of it being the annual renewal of the single business permit.

Kunyiha called for the involvement of the business community in the formulation of laws, regulations and policies, by both levels of government.

“I urge both levels of government to align overlapping mandates and roles; reduce fees, levies and charges and reduce the turnaround time for granting permits by businesses. By doing so, the laws, regulations and policies will be industry-centred and in turn, support competitive industrial development.” He added.

Secretary for National Administration at the Ministry of Interior Arthur Osiya, said the manufacturing sector’s growth has stagnated over a period of time, which is partly attributed to poor and disparate policies and regulations.

“The 2010 Constitution envisioned smooth collaboration and cooperation between the two levels of government, to create a conducive business environment. However, this has not been the case, with numerous regulations and county fees, charges and levies being put in place. The Taskforce on Parastatal Reforms, established in 2013, sought to address these challenges while implementing Government policies. We shall continue to make efforts geared towards ensuring transparency, accountability, flexibility and effectiveness, to drive the competitiveness and productivity of local industry,” said Osiya.

“Addressing regulatory challenges faced by manufacturers will make our exports more competitive in the region. Greater levels of industrial integration and promotion of value addition shall enhance the overall diversity of our products and services. ” said Dr Desai.