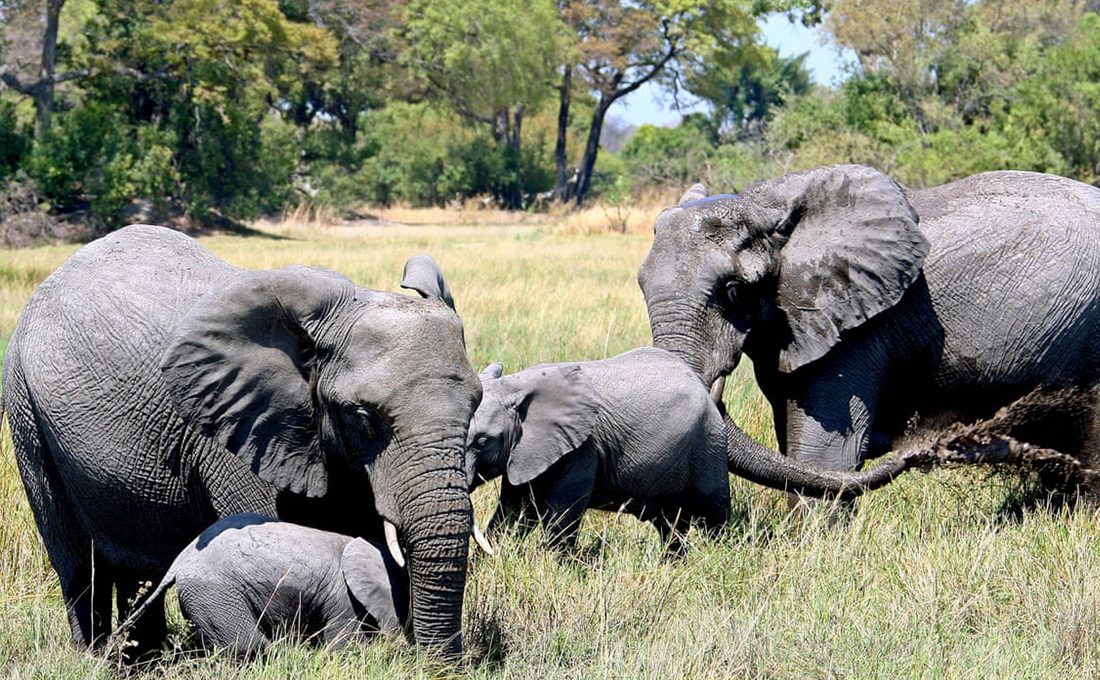 Botswana is offering rights to shoot a total of 287 elephants as the country tries to breathe life into a hunting industry gripped by the COVID-19 outbreak.

Botswana has the highest number of elephants (130,000) in the world.

The Department of Wildlife and National Parks will issue 100 licenses for elephant hunts, with another 187 licenses from last year’s aborted season.

As reported by the Guardian, Botswana’s online news outlet, the hunting season will begin April 6 until September.

Licenses to kill leopards, zebras and buffaloes is also on sale, according to the Department of Wildlife and National Parks.

Former Botswana President Ian Khama imposed the ban, but was lifted by his successor  Mokgweetsi Masisi last year due to restrictions associated by the coronavirus pandemic.

According to the report, conservationists cried foul over the gesture, saying the move would harm the $2 billion per annum photo safari industry.

The government, however, argued that the country’s 130,000 elephants were destroying crops.

Many rural communities believed a return to commercial hunting will help keep the elephant population away from their villages, and also bring in much-needed income in places not suitable for high-end tourism.

The government held auctions for elephant licenses in February last year, with each animal costing up to Ksh.4.7 million ($43,000).