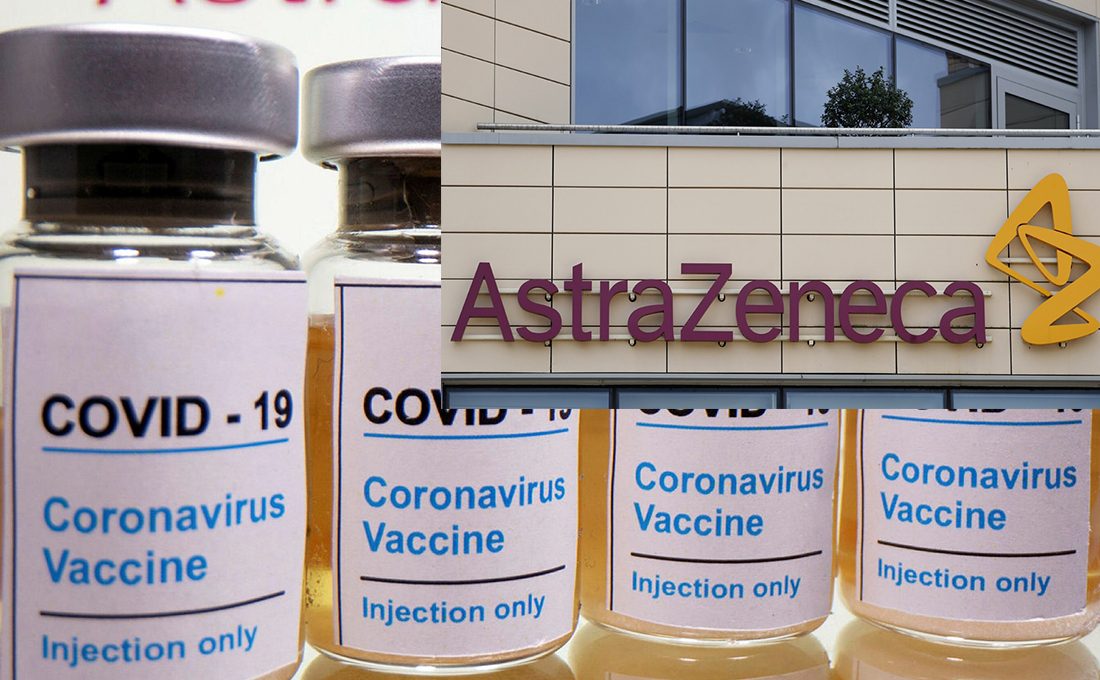 The pharmaceutical company, AstraZeneca has recalculated its data from that study and concluded the AstraZeneca coronavirus vaccine is 76 percent effective in preventing symptomatic COVID-19, instead of the 79 percent it had claimed earlier in the week.

This as the pharmaceutical company sought to address concerns that it had published incomplete interim data.

Just a day earlier, an independent panel that oversees the study had accused AstraZeneca of faking data to tout the protection offered by its vaccine.

The panel, in a letter to the company and to U.S. health professionals, said the company had left out some COVID-19 cases that occurred in the study, a move that could erode trust in the science.

Data disputes during ongoing studies usually remain confidential but in an unusual step, America’s National Institutes of Health publicly called on AstraZeneca to fix the discrepancy.

According to a report by the Financial Times, Anthony Fauci, director of the National Institute for Allergy and Infectious Diseases, said this week that the monitoring board had sent a “rather harsh note” to him and AstraZeneca.

While millions of doses of the vaccine have been administered, small numbers of people have developed blood clots, prompting countries to suspend inoculations.

On March 12, Sweden and Latvia became the latest nations to halt the rollout, following moves by Germany, Italy, France, Spain, Denmark, Norway, and The Netherlands, among others.

Several African countries followed suit to ban the use of the AstraZeneca vaccine, citing possible side effects.

On March 17, however, the World Health Organization (WHO) said its experts were reviewing safety data on the AstraZeneca COVID-19 vaccine following concerns around blood clots but recommended that injection programs continue.

“At this time, WHO considers that the benefits of the AstraZeneca vaccine outweigh its risks and recommends that vaccinations continue,” said WHO.

The pharmaceutical company has maintained its shots were subject to strict and rigorous quality controls and that there have been “no confirmed serious adverse events associated with the vaccine”. It said it was in contact with Austrian authorities and would fully support their investigation.

After a meeting with the WHO, the European Union (EU) countries said they would resume AstraZeneca coronavirus vaccinations after the European Medicine Agency (EMA) said the jab is “safe and effective” and not associated with a blood clot risk. 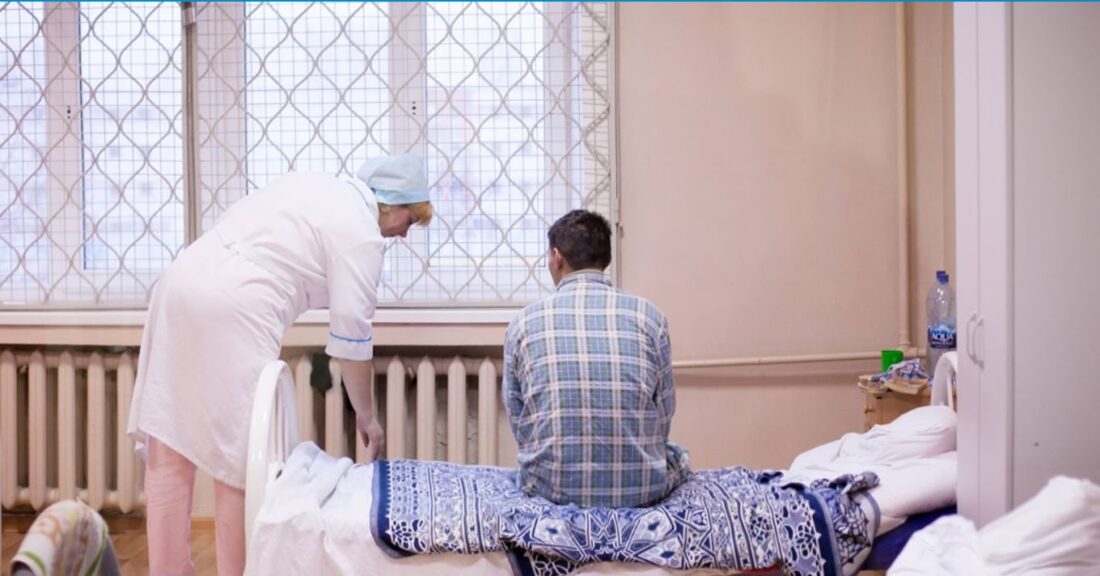