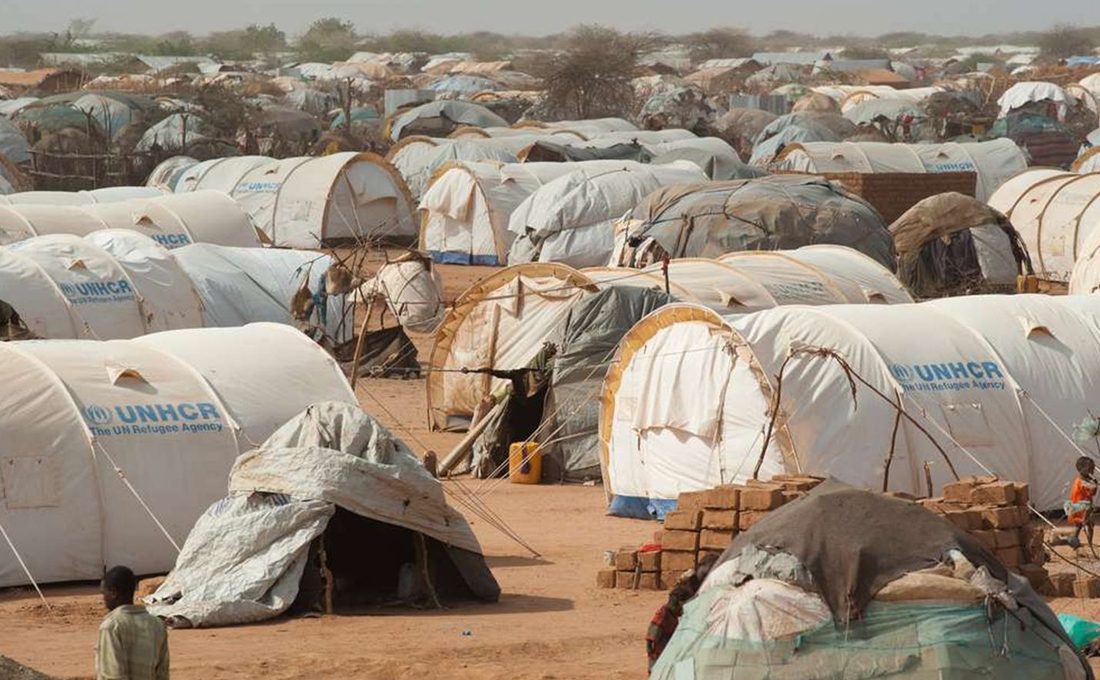 The Kenyan government has issued a 14-day ultimatum to the United Nations High Commissioner for Refugees (UNHCR) to come up with a way of closing down the Dadaab and Kakuma refugee camps.

The ultimatum was given by the Interior Cabinet Secretary Dr. Fred Matiangi, who said there will be no further negotiations.

The C.S Matiangi made the remarks when he met with a delegation from the UNHCR representative to Kenya Fadhilaa Addala on Tuesday at his office.

He was in the company of his Chief Administrative Secretary (CAS) Hussein Dhado and Principal Secretary Karanja Kibicho.

In May 2016, Kenya announced its plans to close the world’s largest refugee camp, Dadaab, saying it had been infiltrated by terrorist cells.

In 2019 again, Kenya had ordered the closure of the Dadaab refugee camp which hosts more than 200,000 refugees. This was according to a leaked internal United Nations document obtained by the Thomson Reuters Foundation.

“UNHCR is aware of the renewed call by the Government of Kenya to close Dadaab and is working with the government to continue to implement long-term and sustainable solutions for over 210,000 refugees living in the camp,” said the UNHCR in a statement emailed to the Thomson Reuters Foundation.

“These include voluntary returns, third country solutions such as resettlement, sponsorships, family reunifications and labour migration, as well as relocations in Kenya, including at Kakuma refugee camp and Kalobeyei Settlement.”

Located in eastern Kenya, Dadaab was established almost 30 years ago and was once the world’s largest refugee camp, providing shelter to about half a million people who were fleeing violence and drought in neighbouring Somalia.

The move to shut down the two camps comes hardly a week after Kenya failed to appear before the International Court of Justice (ICJ) for a hearing over a maritime border row with Somalia.