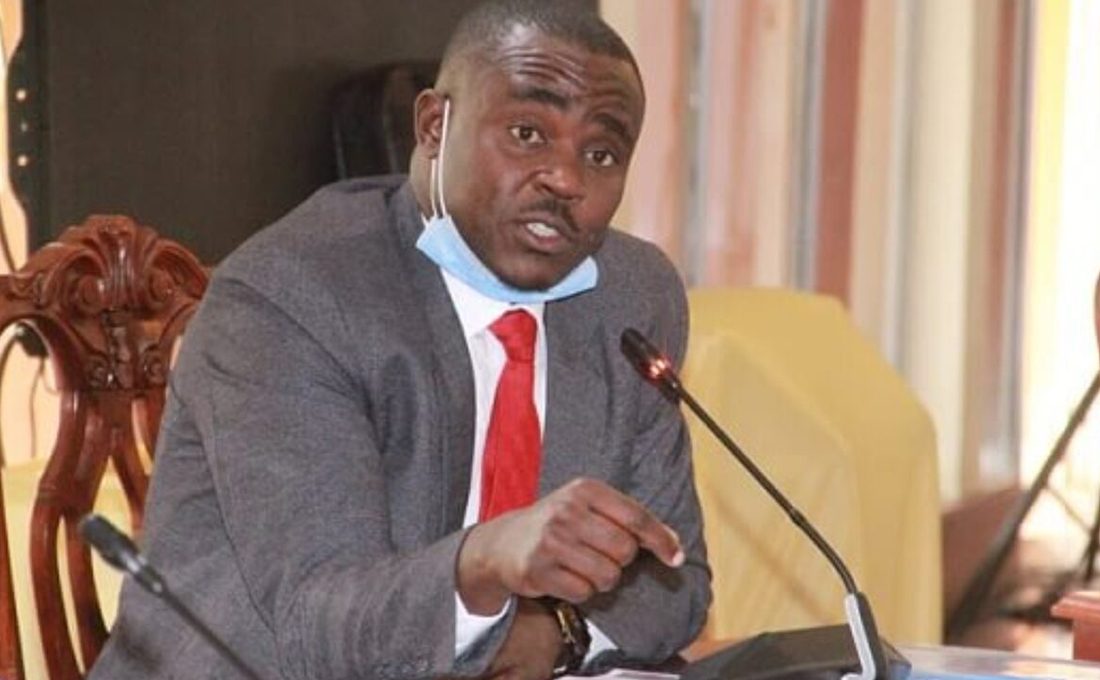 Kakamega Senator Cleophas Malala has been replaced by his Kilifi Counterpart Stewart Madzayo as the Senate Deputy Minority Leader.

Minority leader James Orengo convened a meeting of NASA senators to endorse the removal of Malala as his deputy on Tuesday night.

“Dear colleagues, the Minority Leader has convened a PG tomorrow morning, 9 a.m as indicated in the above letter, kindly plan to attend this important meeting,” the message said.

Sources indicate that
Orange Democratic Movement party (ODM) senators had signed a petition endorsing the removal of Malala, although senators from coalition partners had not signed it.

The Senator was caught in a dramatic scene during the just concluded by-elections in Matungu.

He later surrendered to the police on March 8, and recorded a statement to forestall plans of arresting him

On March 10, the Kakamega court released Senator Malala on a bond of Ksh.500,000 or a surety of a similar amount.

The Senator has been charged with three counts of felony, assault, causing injury to an IEBC officer, robbery with violence and destroying property at Munami Primary School polling station.