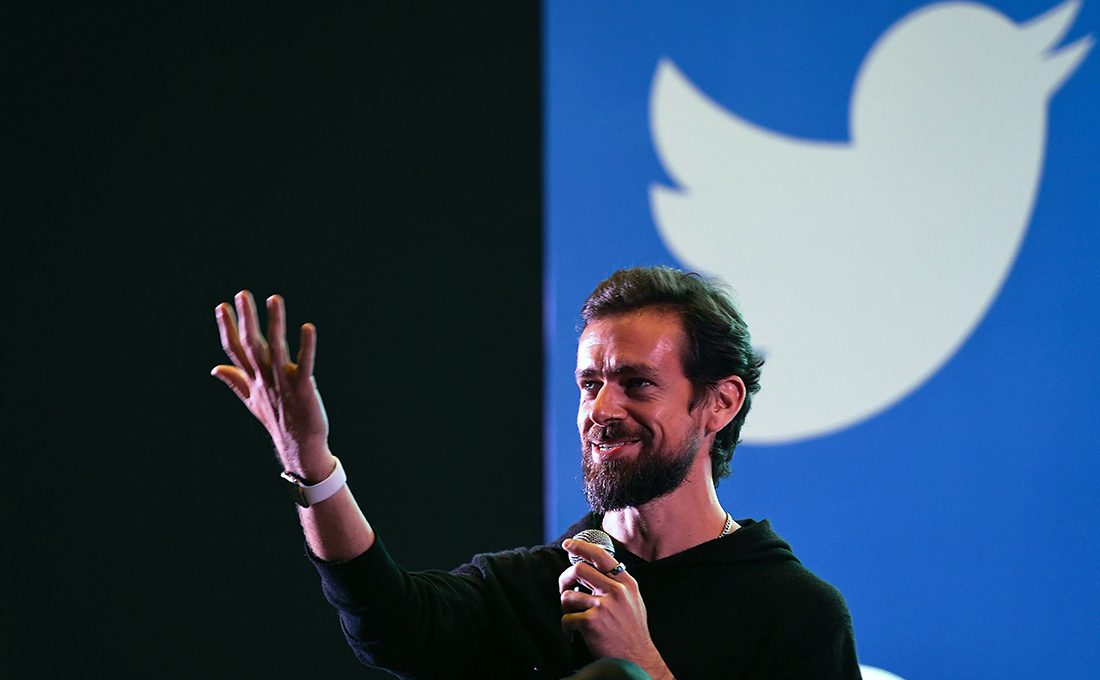 The tweet, which said “just setting up my twttr,” was first published on March 21, 2006 and was auctioned off by Mr Dorsey for charity.

It will be sold as a non-fungible token (NFT) – a unique digital certificate that states who owns a photo, video or other forms of online media.

According to a BBC report, Tweets are the latest digital assets to be monetised through so-called non-fungible tokens.

NFTs use the blockchain, the same distributed database technology underlying Bitcoin and other cryptocurrencies, to create unique certificates of ownership of any kind of digital goods.