Loan defaulters have till June 3 to restart their loan repayment 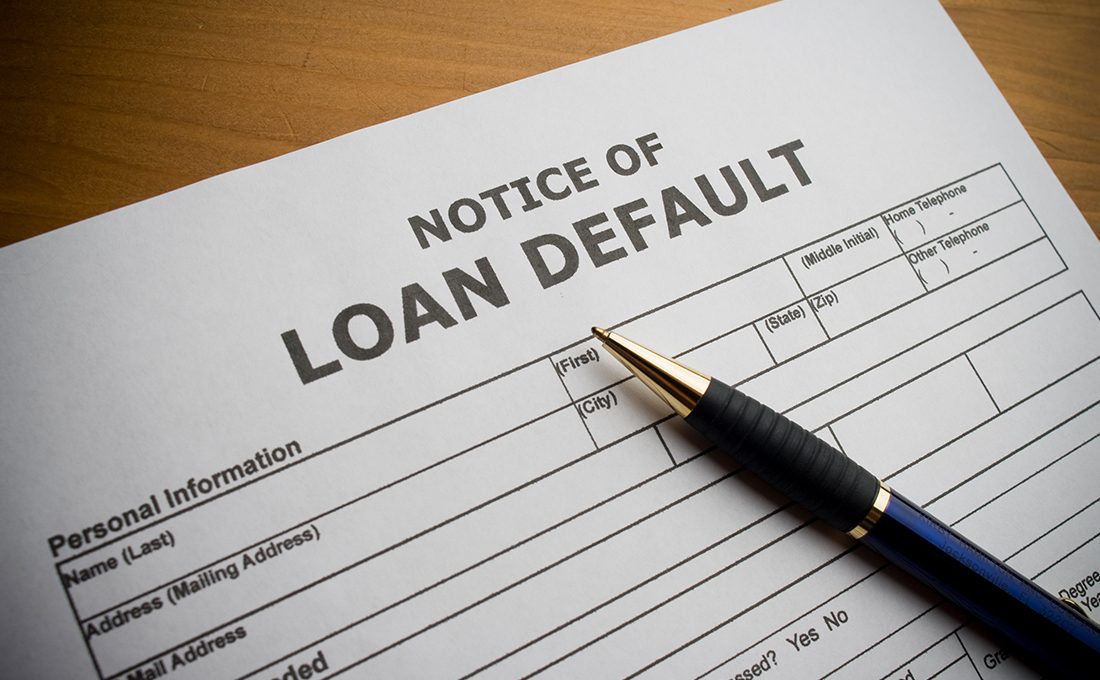 The Central Bank of Kenya (CBK) has put on notice bank borrowers who defaulted on their loan repayments after March 2, 2020.

The borrowers now have until June 3, 2021, to restart repayment of their loans.

In a statement issued Tuesday, the CBK said borrowers whose loans were performing before march second last year but were restructured and subsequently went into arrears, will have three months to regularise their loans.

“The period for determining the performance of all the restructured loans will begin on March 3, 2021. These includes the restructured loans that were performing as of March 2, 2020, but went into arrears after that date. Consequently, in accordance with standard procedures, borrowers whose loans were performing before March 2, 2020, but were restructured and subsequently went into arrears, will have three months up to June 3, 2021 to regularize their loans,” stated the CBK.

Among the measures that were introduced include restructuring by banks for a period of up to one year of loans that were performing as at March 2, 2020.

With these measures, borrowers were provided with various restructuring options including extension of the repayment period, a moratorium on principal or interest and waivers on interest or fees.

Commercial banks had restructured an estimated Ksh.1.7 trillion in customer loans at the end of February 2021 representing 57 percent of the sector’s estimated Ksh.3 trillion loan book.