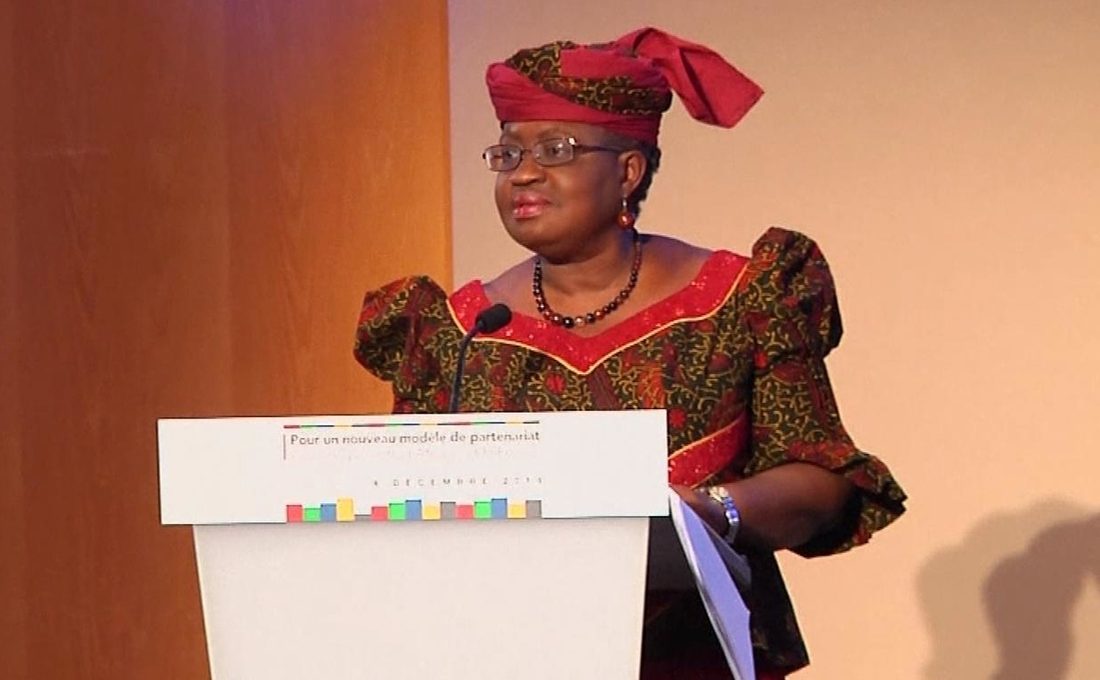 Global leaders were urged to heed the call when the WTO chief met with women entrepreneurs and representatives of Micro, Small and Medium-Sized Enterprises (MSMEs) on March 17, during her three days tour in Nigeria.

“Lowering the obstacles for businesses of all sizes, and especially women-owned businesses, to participate in international trade would help build back a better economy for everyone after this crisis,” Okonjo-Iweala said.

Linking MSMEs, especially women-owned businesses, to regional and international market opportunities was crucial said Okonjo-Iweala adding that “more people will then benefit from trade,” And will improve living standards and create jobs.

According to the United Nations Conference on Trade and Development (UNCTAD) predicts the value of global merchandise trade is predicted to fall by 5.6 percent in 2020 compared compared to the previous year.

This would be the biggest fall in merchandise trade since 2009, when trade fell by 22 percent.

The coronavirus pandemic however transformed business as usual in 2020, increasing demand for up-to-date figures on the economic impacts while also impacting statistical modelling.

“Unlike previous years, however, the models that nowcast international trade and GDP had to grapple with some of the most unusual circumstances in living memory,” said UNCTAD’s chief statistician, Steve MacFeely. “So much so, the existing models broke down under the strain and had to be redesigned and rebuilt during the year.” said the UNCTAD.

Calls to open trade barriers come against the backdrop of a daunting report by the Africa Development Bank (AfDB)  which has estimated estimates that about 39 million Africans are likely to languish into extreme poverty in 2021.

In its African Economic Outlook 2021, AfDB said the COVID-19 pandemic will continue to affect the most fragile segments of the African population.

The estimation is more by 9 million people compared to the year 2020 when 30 million Africans were pushed into extreme poverty by the pandemic.

The AfDB report also found that the populations with low levels of education, few assets, and working in the informal sector will be the most affected.