The late Magufuli to be laid to rest on Thursday 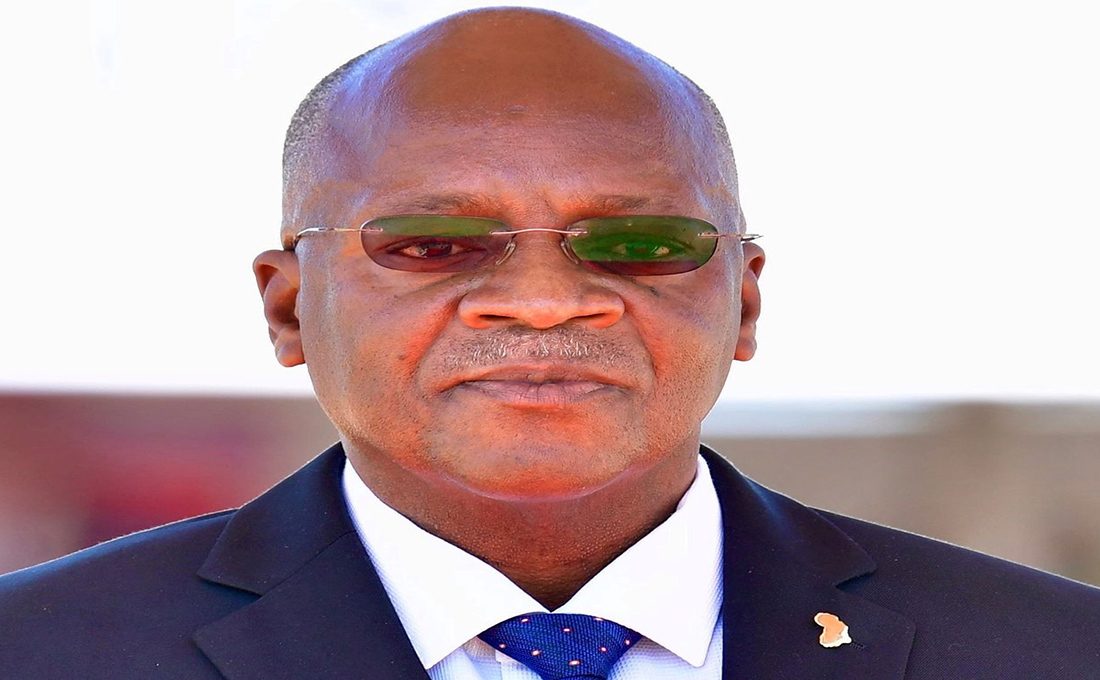 The public will get the opportunity to pay their last respect to the late Magufuli from Saturday, March 20.

His body, which is currently at the Lugalo Military Hospital, will be taken to church for a requiem mass before being moved to Uhuru Stadium in Dar es Salaam, for public view.

On March 23, 2021 the body will leave Mwanza for his native home in Chato.

Family members and residents of areas surrounding Chato will pay their last respect on March 24 ahead of the funeral service on March 25 at the Catholic Church in Chato.

Magufuli succumbed to a heart condition on March 17 while he was undergoing treatment at Mzena State Hospital in Dar es Salaam.

In a televised address, the newly swor-in President Suluhu said Wednesday that Magufuli was taken ill on March 6 and rushed to Jakaya Kikwete Cardiac Institute in Tanzania before he was transferred to Mzena hospital where he was admitted until his demise.

In testimony to the high esteem for the late Magufuli, President Uhuru Kenyatta called for seven days of mourning in Kenya.

Uganda President Yoweri Museveni also ordered all flags within the republic of Tanzania to flawn at half-mast for one week in honour of the late Magufuli.