Report: 39 million Africans likely to languish into extreme poverty in 2021 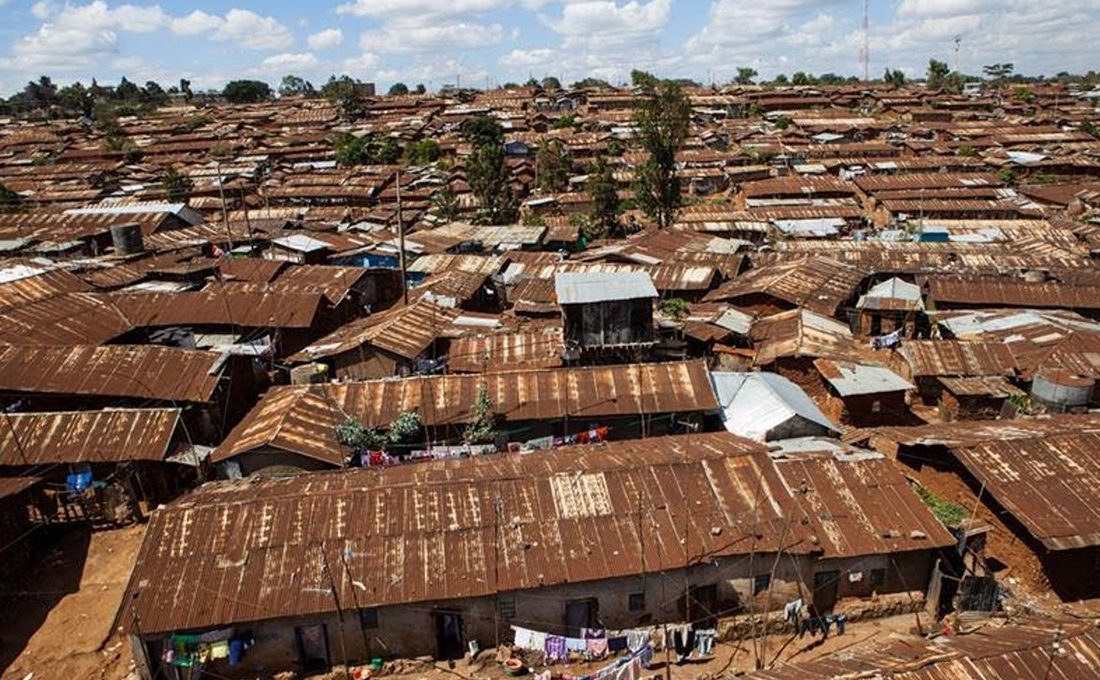 The Africa Economic Outlook report by the Africa Development Bank (AfDB) estimates that about 39 million Africans are likely to languish into extreme poverty in 2021.

In its African Economic Outlook 2021, AfDB said the COVID-19 pandemic will continue to affect the most fragile segments of the African population.

The estimation is more by 9 million people compared to the year 2020 when 30 million Africans were pushed into extreme poverty by the pandemic.

The AfDB report also found that the populations with low levels of education, few assets, and working in the informal sector will be the most affected.

Africa’s overall economic growth in the year 2021 is expected to recover after the pandemic exacerbated the sharp decline in tourism, oil, and other commodity-related activities, as well as transport due to restrictions lockdowns and nighttime curfews aimed at stopping the spread of the virus.

This plunged the continent into its “worst recession in half a century,” at -2.1 percent, AfDB said.

AfDB expects economic growth of 3.4 percent for Africa, driven by a gradual return to normalcy in several key sectors of the African economy.

The projected economic recovery on the continent does not eliminate the threat of growing poverty.

Although all economies in Africa have been affected by the pandemic, some economies were adversely affected depending on their key revenue earners. Tourism-dependent economies GDP contracted by 11.5 percent in 2020.

Oil-exporting countries such as Ghana and Nigeria saw their GDP decline to 1.5 percent in 2020 and is expected to recover by 3.1 percent.

GDP in West Africa is estimated to have contracted by 1.5 percent in 2020, better than the initial projection of a 4.3 percent decline in June 2020, partly due to the relatively limited spread of the virus in the region.

Many West African countries maintained positive growth in 2020 thanks to more targeted and less restrictive lock down including Benin 2.3 percent, Côte d’Ivoire 1.8 percent, and Niger 1.2 percent.

On the downside, countries such as Cape Verde contracted by 8.9 percent, Liberia –3.1 percent, and Nigeria –3 percent fell into recession in 2020. Growth in the region is projected at 2.8 percent in 2021 and 3.9 percent in 2022, as lockdowns are eased and commodity prices rebound.

The arrival of vaccines into the continent poses hope for economic recovery. However, the global third wave that has been termed more dangerous than the previous two waves is threatening to slow down the global economy once again, despite the arrival of COVID-19 vaccines.

With the arrival of the vaccine which has shown confidence for economic recovery across, AfDB warns that It is not yet time for policymakers to be complacent in the fight against the virus.

Policymakers have been urged to step up efforts to lift people from extreme poverty and increase the coverage and scope of social protection to aid the poor.

Governments have been urged to scale up active labor market policies to retool the labor force for the future of work.