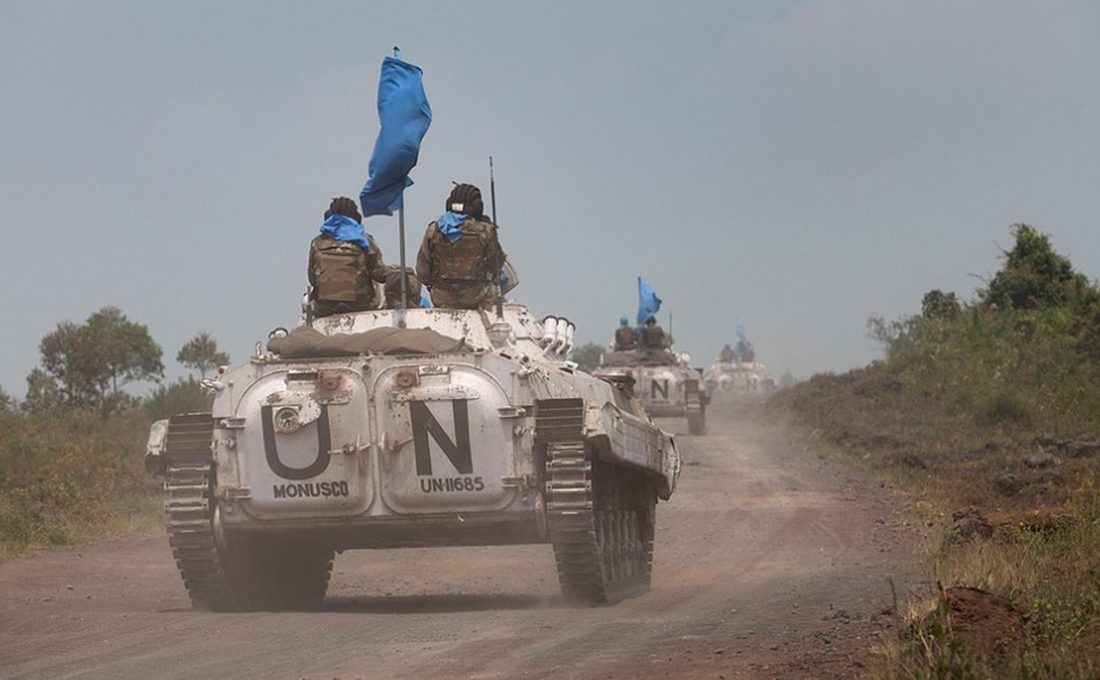 The United Nations High Commissioner for Refugees (UNHCR) has reported that since January 2021, attacks linked to an armed group, Allied Democratic Forces (ADF), have killed nearly 200 people, injured dozens of others, and displaced an estimated 40,000 people in DRC.

In less than three months, the ADF has allegedly raided 25 villages, set fire to dozens of houses, and kidnapped over 70 people, the UNCHR, adding that the 465 Congolese killed in attacks attributed to the ADF during 2020.

Attacks and widespread human rights violations have also continued in other parts of North Kivu province in DR Congo.

The reasons attached to the attacks according to the UN agency are due to retaliation by armed groups against military operations, their search for food and medicine, and accusations against communities of sharing information on ADF positions.

Those forcibly displaced in the month of March, according to the UN have fled to different regions in the country with the majority being women and children.

Prior to the recent mass displacement, an estimated 100,000 internally displaced people were already in need of protection and help with shelter in Beni.

Those fleeing their homes risk spreading Ebola, which resurged DR Congo in February, posing a  threat to many lives in the country.

On 7 February 2021, DR Congo declared an outbreak of Ebola in North Kivu province, in the country’s northeast.

North Kivu, along with South Kivu and Ituri provinces – was the location of the country’s devastating tenth outbreak, between August 2018 and June 2020 where 3,470 cases were recorded and 2,287 people died.

It was DRC’s largest-ever outbreak of the disease.

The African Union Commission, through the Africa Centres for Disease Control and Prevention (Africa CDC), has started discussions with the Government of DR Congo on how to support response to the 12th Ebola Virus Disease (EVD) outbreak in North Kivu.