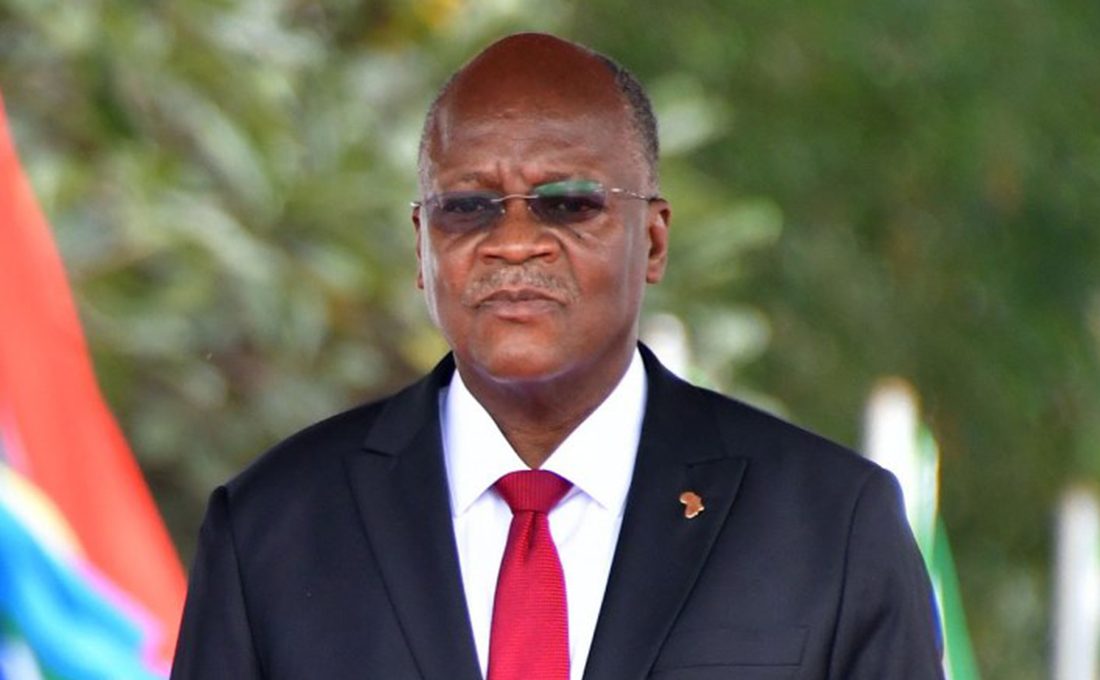 The death of John Pombe Magufuli caught many with surprise after he went missing from the public more than two weeks ago.

Tanzania Vice President Samia Suluhu broke the news of Tanzania’s chemistry teacher turned politician on Wednesday night. He died at the age of 61 in Tanzania while undergoing a heart complication treatment.

He became one of the first world leaders to send such a message almost an hour after the announcement was made in a televised message.

“My thoughts are with his loved ones and the people of Tanzania,” he wrote in a post on Twitter.

President Uhuru Kenyatta eulogised Magufuli as a respectful leader whom he worked closely with the development of the East African Community (EAC).

“On the continental stage, Magufuli was a champion of Pan-Africanism,” said President Kenyatta.

“Personally, he respected me after insisting he wanted to visit my mother Mama Ngina Kenyatta. He invited me to visit him in Chatu and I got the opportunity to meet his mother. We spent the night at the home,” added Uhuru

Yoweri Museveni, the Ugandan President on his part termed Magufuli as a pragmatic leader who steered for the development of East Africa.

“I have, with great sadness, learnt of the death of His Excellency John Pombe Magufuli. He was a pragmatic leader who believed in and worked for the economic empowerment of East Africans. We join Tanzania in mourning the passing of a great son of Africa. May his soul rest in peace,” said President Museveni.

South African President Cyril Ramaphosa sent his condolences to Tanzanians, who also spoke to the acting President Suluhu on the unity between S.A and theRepublic of Tanzania.

“South Africa is united in grief with the government and people of Tanzania following the passing of His Excellency President  @MagufuliJP. I spoke to the Vice-President Her Excellency Samia Suluhu Hassan, to express our deepest condolences as they go through this difficult moment,” said Ramaphosa.

In testimony to the high esteem for the late Tanzania President John Pombe Magufuli, President Uhuru Kenyatta has called for seven days of mourning in Kenya.

Kenya’s flag will be flown at half-mast across all public premises within the Kenyan borders from Thursday until the day of Magufuli’s funeral.

Magufuli was first briefly admitted to the Jakaya Kikwete Cardiac Institute on March 6, but was subsequently discharged, said V.P Suluhu.

But he was rushed to hospital again on March 14 after feeling unwell. She announced that the nation will observe a 14-day  period of mourning.

According to the Constitution, the Vice President Samia Suluhu Hassan is now the acting president of Tanzania.

Dr. John Pombe Magufuli was born in Chato, Geita Tanzania, in 1959. He went on to study chemistry and maths at the University of Dar es Salaam

He became a cabinet minister in 2000 and chose to run for the top seat in Tanzania. He was first elected president in 2015.