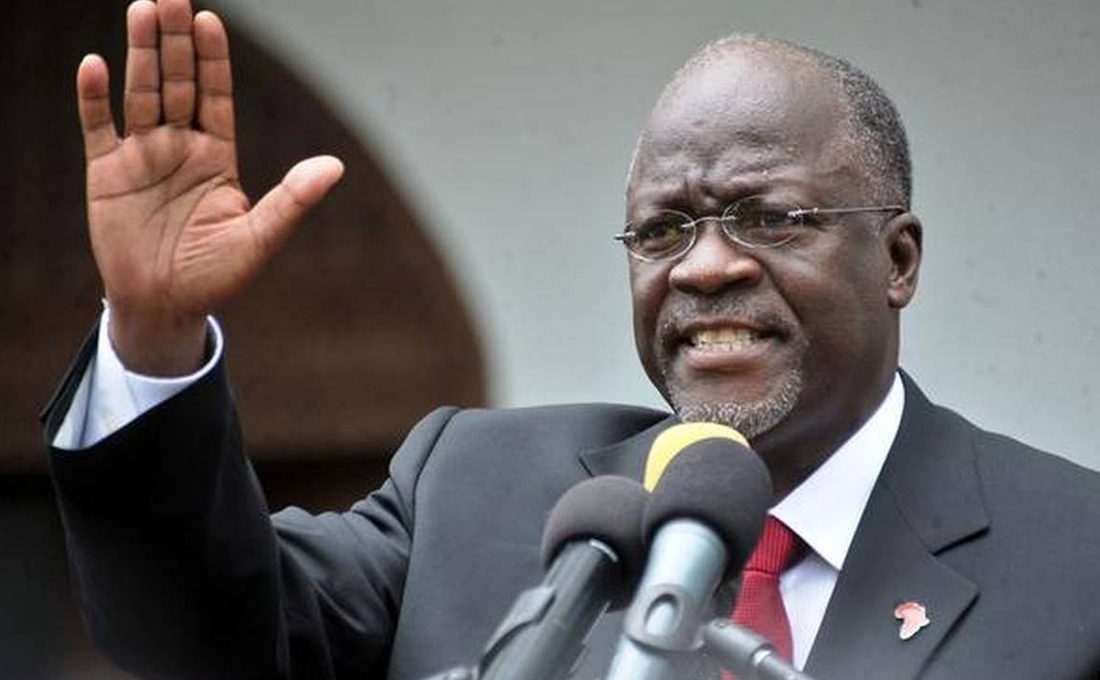 In testimony to the high esteem for the late Tanzania President John Pombe Magufuli, President Uhuru Kenyatta has called for seven days of mourning in Kenya.

The president sent his condolences to the First Lady of Tanzania Janet Magufuli after the death of Magufuli.

He noted that the world has lost an illustrious leader whose passion propelled Tanzania forward.

“On the continental stage, Magufuli was a champion of Pan-Africanism,” said President Kenyatta.

Kenya’s flag will be flown at half-mast across all public premises within the Kenyan borders from Thursday until the day of Magufuli’s funeral.

“Personally, he respected me after insisting he wanted to visit my mother Mama Ngina Kenyatta. He invited me to visit him in Chatu and I got the opportunity to meet his mother. we spent the night at the home,” added Uhuru

She said Magufuli succumbed to heart disease at Mzena State Hospital in Dar es Salaam. He was aged 61 years at the time of his death.

The Vice President, in a televised address, said Magufuli was taken ill on March 6 and rushed to Jakaya Kikwete Cardiac Institute in Tanzania before he was transferred to Mzena hospital where he was admitted until his demise.