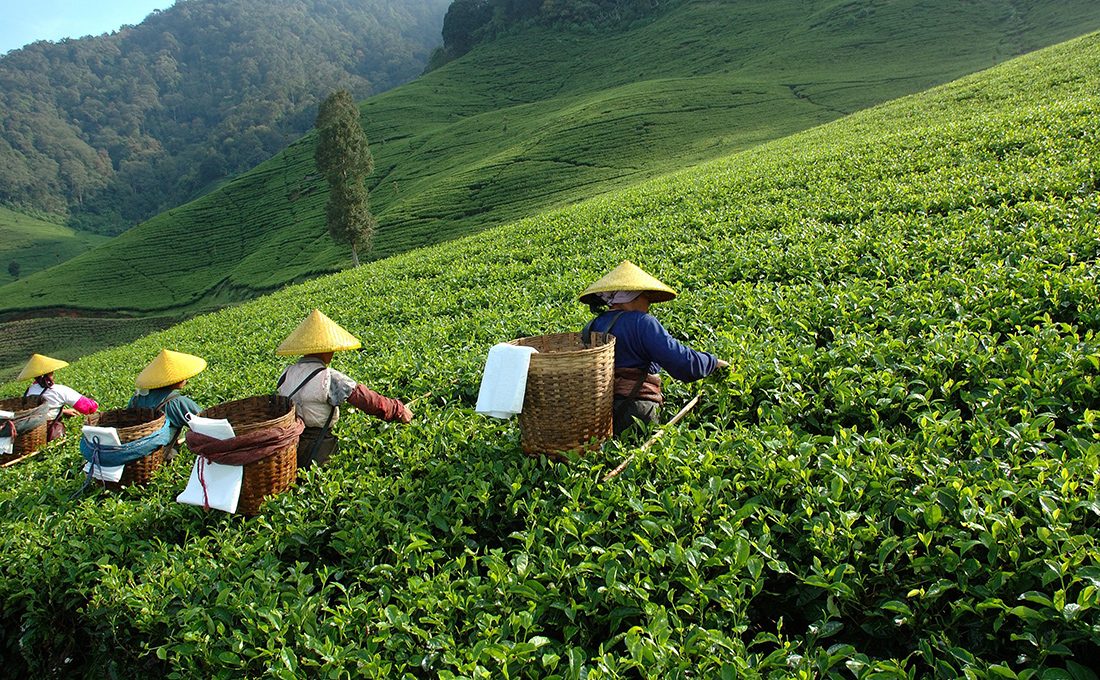 Kenya’s tea exports dropped in January this year when the country experienced dry season and cessation of long rains, said the tea directorate, Agriculture and Food Authority (AFA) in its report on Tuesday.

Tea exports dropped despite Kenya having shipped the product to more countries across the globe.

“During the month, Kenya’s tea was shipped to 50 destinations, up from 46 in December,” said AFA.

About 45.1 million kilogrammes of tea were exported in January, down from 49.2 million in December 2020.

Tea production during the month slumped to 49 million kilos, down from 54 million kilos due to dry weather experienced in growing areas, said the tea directory.

The local tea sales in the period under review went up by 2.95 percent to sale at 2.95 million Kgs against 2.94 million Kgs in the previous year.

According to the Kenya National Bureau of Statistics (KNBS), tea exports reduced by 5.2 percent to 475.5 thousand tonnes in 2019.

Export prices of tea dropped for the second consecutive year by 13.7 percent to KSh 238.8 per kilogramme in 2019.

Kenyan tea has been the leading major foreign exchange earner for the country with most tea produced being black tea, followed by green tea, yellow tea, and white tea produced on order.

Currently, Kenya is ranked second after China in tea exports. Kenyan tea is also one of the top foreign exchange earners, alongside tourism, horticulture, and Kenyan coffee. 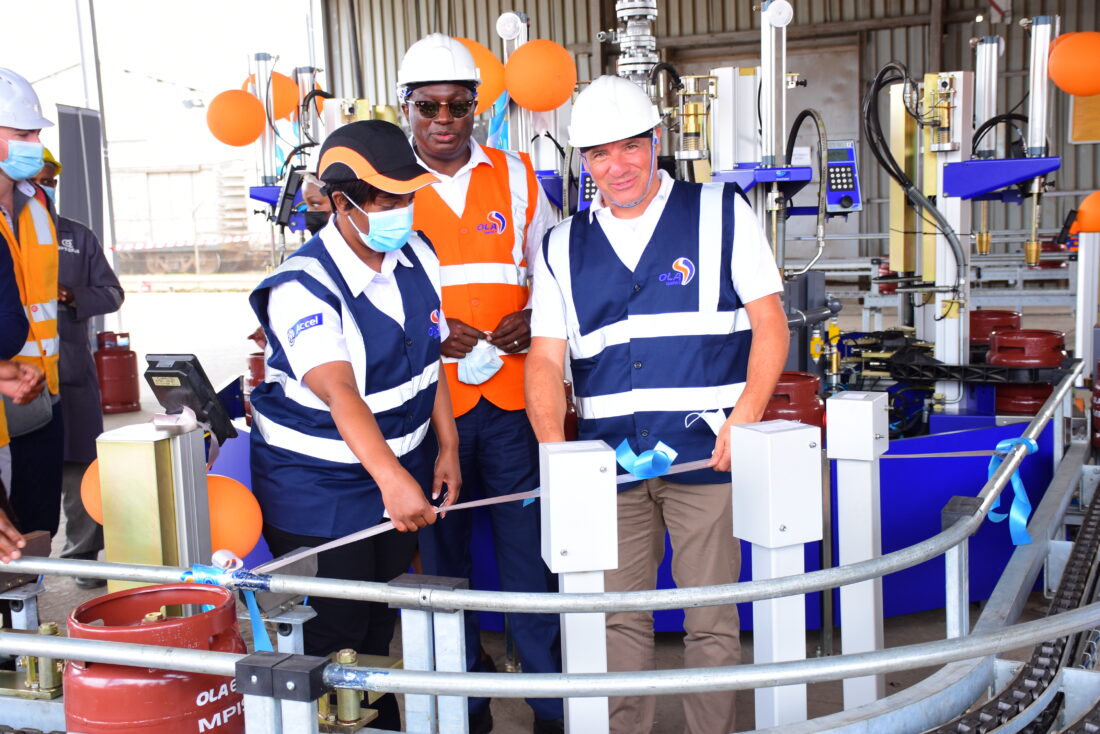 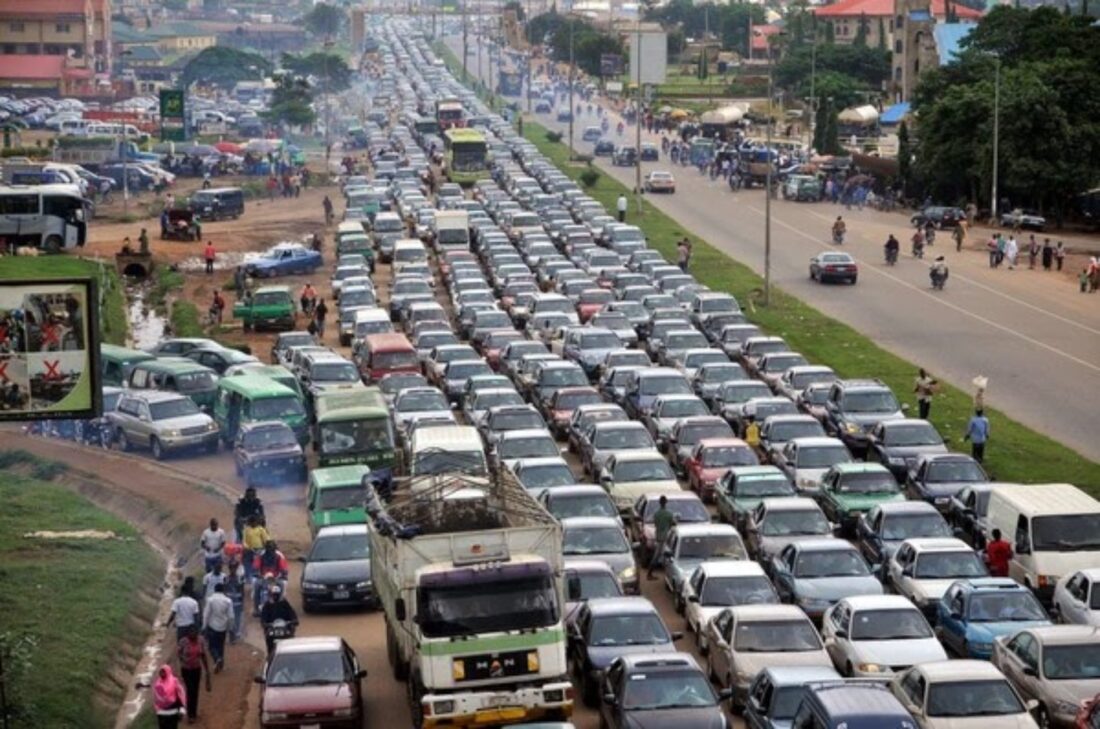