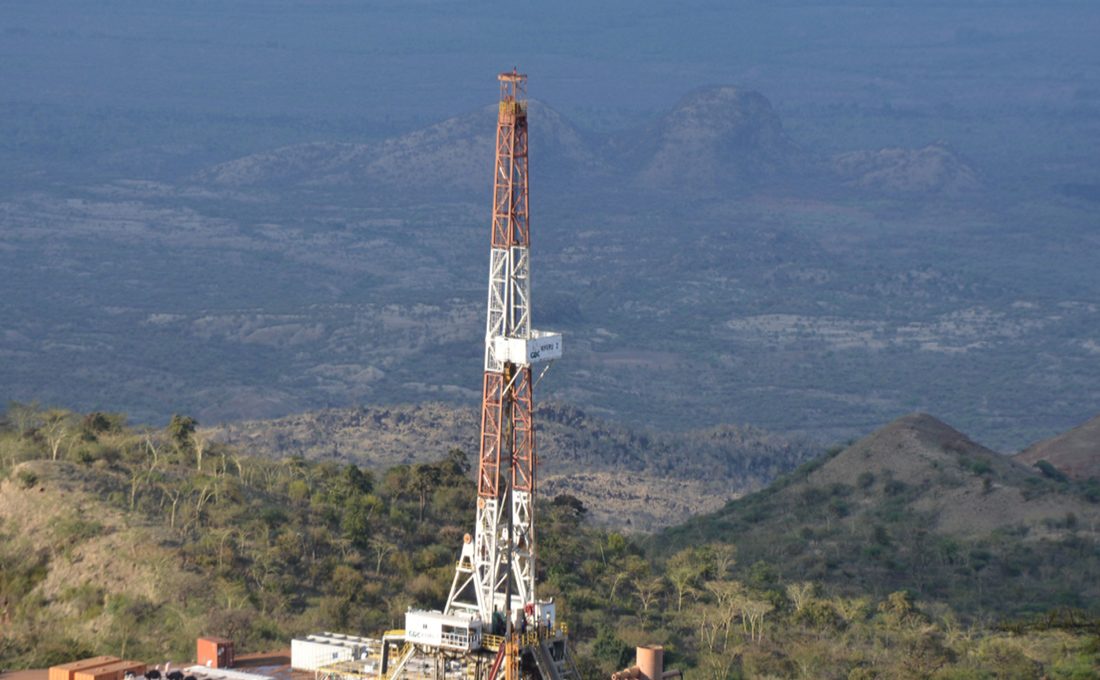 In a statement, the company said it was ready to commence the exploration of the Paka Geothermal Project in Baringo County.

The funding will go towards the cost of the exploration drilling programme for the Paka Geothermal Project in Baringo.

The Agreement was signed by the AUC Commissioner for Infrastructure and Energy,  Dr Amani Abou-Zeid, the Cabinet Secretary, National Treasury and Planning. Amb. Ukur Yatani and GDC MD and CEO, Eng. Othieno

“The African Union Commission (AUC) would like to congratulate the Geothermal Development Company (GDC), a fully government-owned company in Kenya, on the signing of the Grant Contract.” Said  AUC’s Project Manager for the GRMF, Mr. Atef Marzouk.

GDC is the first public developer to sign the grant contract with AUC which both symbolic and encouraging.

This has demonstrated Kenya’s commitment to expanding the development of geothermal resources in the country.

The project which is in the vast Baringo, Silali Geothermal province is part of the first geothermal drilling programme in the area – north of the equator. The project is situated 25km north of Lake Baringo and approximately 120km south of the largest desert lake, L. Turkana.

The East Africa rift system has a geothermal potential of 15,000 MW – of which has Kenya boast an estimated 10,000 MW of that.