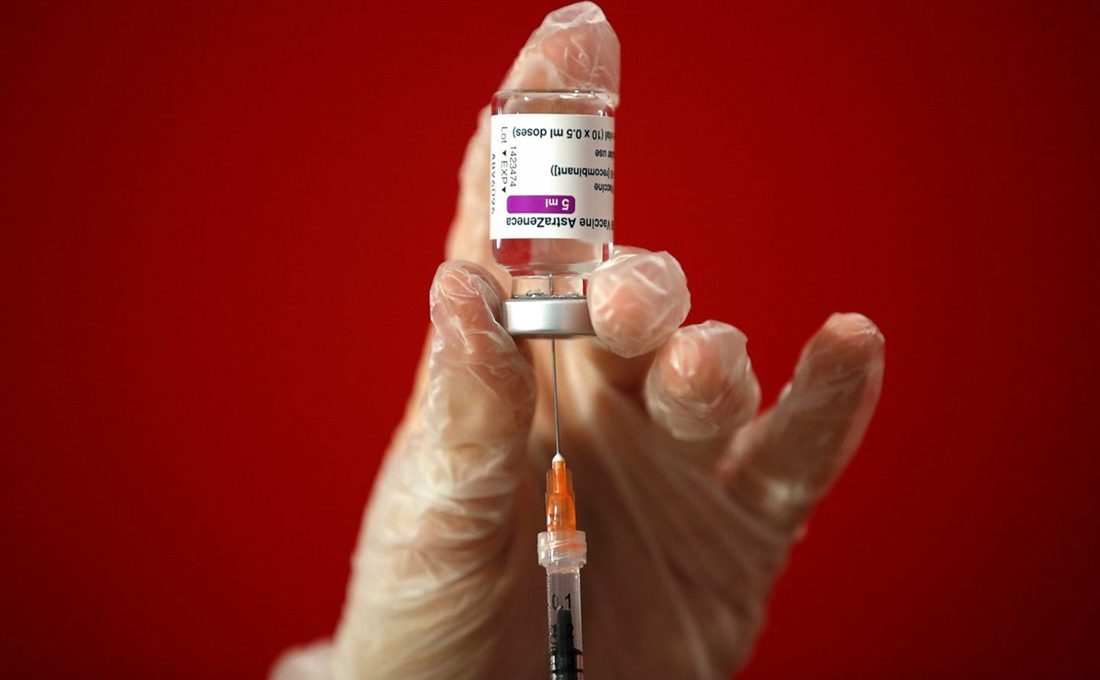 Nine countries have suspended the AstraZeneca vaccinations use, the latest being Sweden. The Irish Republic, Denmark, Norway, Bulgaria and Iceland have also paused inoculations with the vaccine, while the Democratic Republic of Congo and Indonesia have delayed the start of their AstraZeneca rollouts.

Germany, Italy and France are the latest European countries to suspend the use of the oxford- AstraZeneca vaccine following concerns over bleeding and blood clots that have been previously reported.

France President Emmanuel Macron expressed reasonable concern over the vaccine although cautious not to raise panic.

The German health ministry equally announced that it was suspending the use of the AstraZeneca vaccine and that it was a precaution and on the advice of the national vaccine regulator, the Paul Ehrlich Institute (PEI), which called for further investigation of the cases.

German Health Minister Jens Spahn said that although the risk of blood clots was low, it could not be ruled out.

“After new reports of thromboses of the cerebral veins in connection with the vaccination in Germany and Europe, the PEI considers further investigations to be necessary,” said Spahn.

This comes against the backdrop of health concerns raised by different countries with the World Health Oranisation (WHO) meeting on Tuesday to discuss the matter.

The WHO and the EMA have maintained their stand of safety and effectiveness of the subject vaccine, saying there is no indication of a link between the vaccine and reports of blood clots.

“It is normal for countries to signal potential adverse events. This does not mean that the events are linked to vaccination but its good practice to investigate them,” said WHO..

About 17 million people in the EU and the United Kingdom (U.K) have received a dose of the vaccine, with fewer than 40 cases of blood clots reported as of last week, AstraZeneca said.

The company had said the 15 incidences of deep vein thrombosis (DVT) and 22 events of pulmonary embolism reported among those given the vaccine was much lower than would be expected to occur naturally in a general population of this size and is similar across other licensed COVID-19 vaccines.

“The nature of the pandemic has led to increased attention in individual cases and we are going beyond the standard practices for safety monitoring of licensed medicines in reporting vaccine events, to ensure public safety,” Ann Taylor, the firm’s chief medical officer, said.

AstraZeneca has the second highest worldwide reach being used in 65 countries behind Pfizer-BionTech COVID-19 vaccine which is in 70 countries.