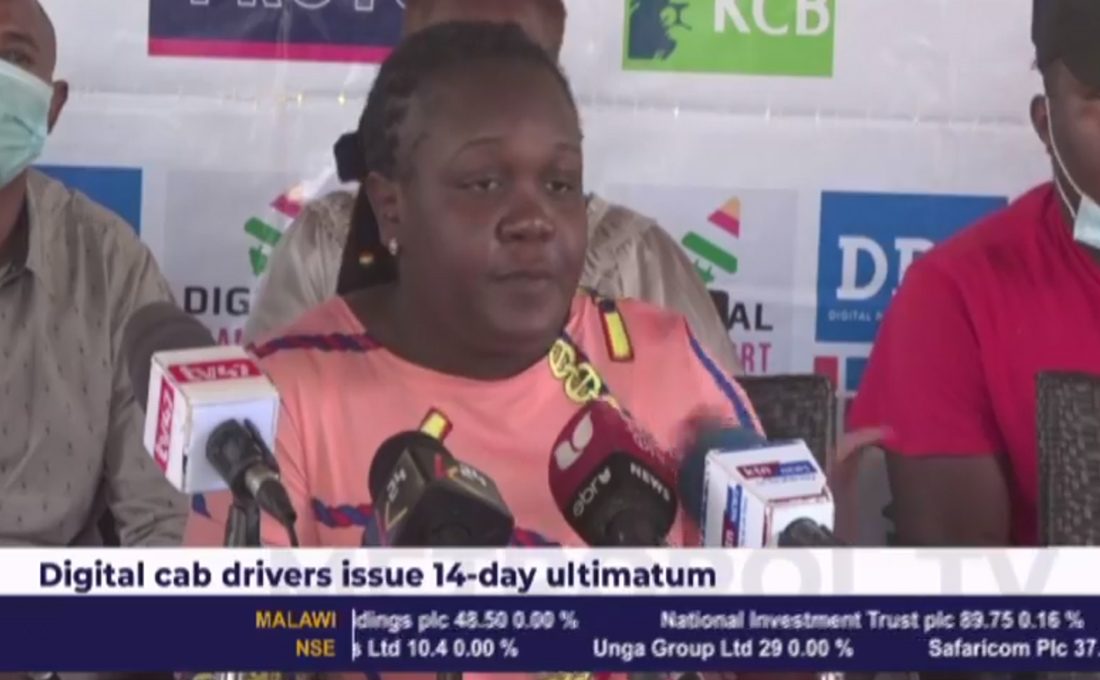 Top on their list of grievances is the continued drop in prices and drivers’ commissions amid rising fuel prices, and have threatened to hold a nationwide app deletion campaign, if talks to address their concerns are not held soon.

“We shall call upon all out members not to go to the streets but to use the power of the phone and delete all the companies that have refused to comply with us,” said Wycliffe Alutalala, Secretary-General of Digital Partners Society (DPS).

This is despite fuel prices having risen to their highest in 9 years.

“It is high time that we agree on these commissions coz it cannot be that the price of fuel is going up your price per trip is going down but your commissions are still intact.” Added Alutalala.

As a result, car owners who put their vehicles on taxi-hailing apps are recording dwindling fortunes.

This has seen their cars repossessed by financial institutions due to their inability to pay back car loans due to the continuous losses they make.

According to the DPS, an average of 20 cars are repossessed and auctioned monthly.

The digital partners society says it now wants car owners, drivers and app companies to sign a Memorandum of Understanding (MOU) on a number of contentious issues that include the pricing model, commission structures, deactivation policies and social protection policies, failure to which they will abandon the taxi-hailing app firms that will fail to heed to their demands.

Brace for rainfall i