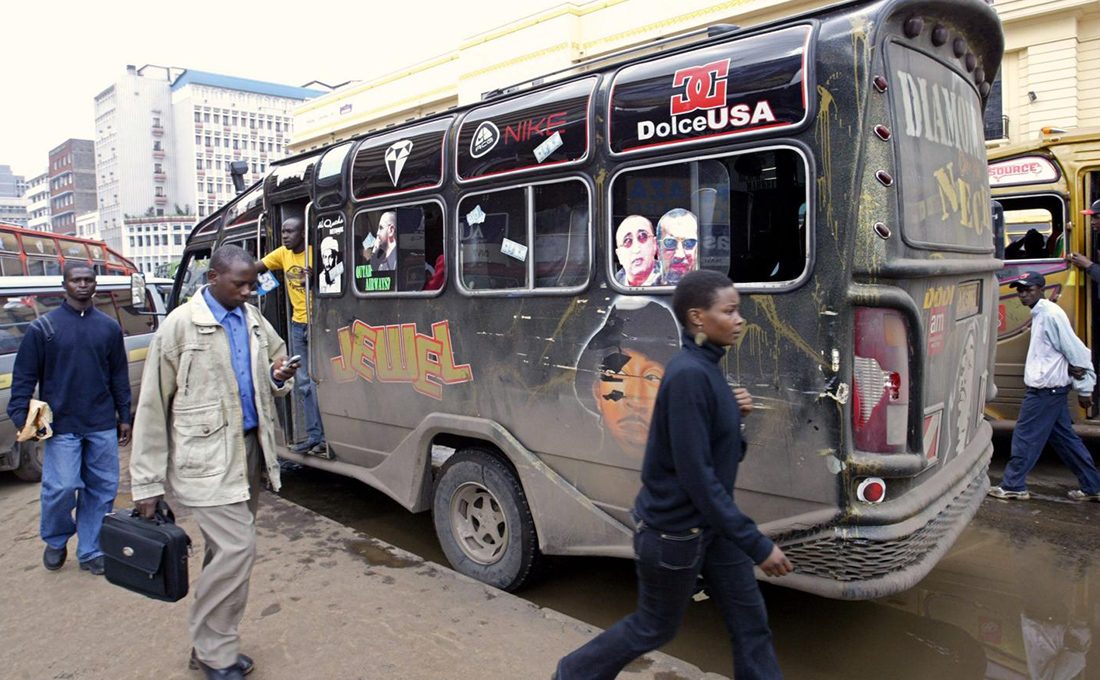 By Kelvin Nyakundi | Motorists and commuters are facing another month of more pain at the pump after the Energy and Petroleum Regulatory Authority (EPRA) hiked fuel prices in its latest price review.

EPRA has had fuel price review on a trajectory trend for the second month in a row.

Following the implementation of the fuel price hike, the Matatu Owners Association (MOA) said that its members have no choice but to raise fares in view of the revenue downturn that followed the prevailing restrictions on Public Service Vehicle (PSV) carrying capacity.

“Public transport business in Kenya is a private business. Wherever the costs come in or elevated upwards its only common sense for the consumer of the service, we have a way of calculating and we expect returns, last month fuel rose and now its rising again, therefore, we have no option but to raise the matatu fare, we either stop working or adjust the fare up.” Said Simon Kimutai, Chairman MOA.

The latest increase in pump prices is now expected to push up the country’s cost of living this month to a new high.

It happens a month after Kenya’s overall year-on-year inflation rose to a 10-month high of 5.78 percent in February on the back of increased transport costs that were fuelled by higher pump prices on petrol and diesel.

This month’s pump price review has sparked off public outrage, with Kenyans expressing dismay on the fuel price hike at a time when the economy is reeling from the ravages of the COVID-19 pandemic.

“I feel like everything is going to be hiked and the livelihood of Kenyans will be really high and we don’t know what to do about it. The government had been defeated to control the prices not only in the matatu sector but also other private sectors,” here are some Kenyans in Nairobi’s Central Business District speaking when Metropol TV sought views on price fuel hike.

“Corona definitely affected more people, people are trying to recover, the rising of fuel will make everything rise.”

It is against this backdrop that the Orange Democratic Movement party (ODM) opposed the latest upward review of fuel prices, terming it as insensitive.

The party, through its Secretary General Edwin Sifuna asked EPRA to revoke the new fuel prices before effecting the order.

“We therefore unequivocally state that we are opposed to this increase in the price of fuel. We demand that this decree is rescinded before it becomes effective,” reads the party’s letter in part.

A litre of petrol will now cost Ksh.122.81, diesel will retail at Ksh.107.66 per litre, households using kerosene for cooking and lighting will part with Ksh.97.85.

According to EPRA, the charges in this month’s prices are as a consequence of the average landed cost of imported super petrol increasing by 14.97 per cent from $391.24 per cubic metre in January to $449.82 per cubic metre in February 2021.