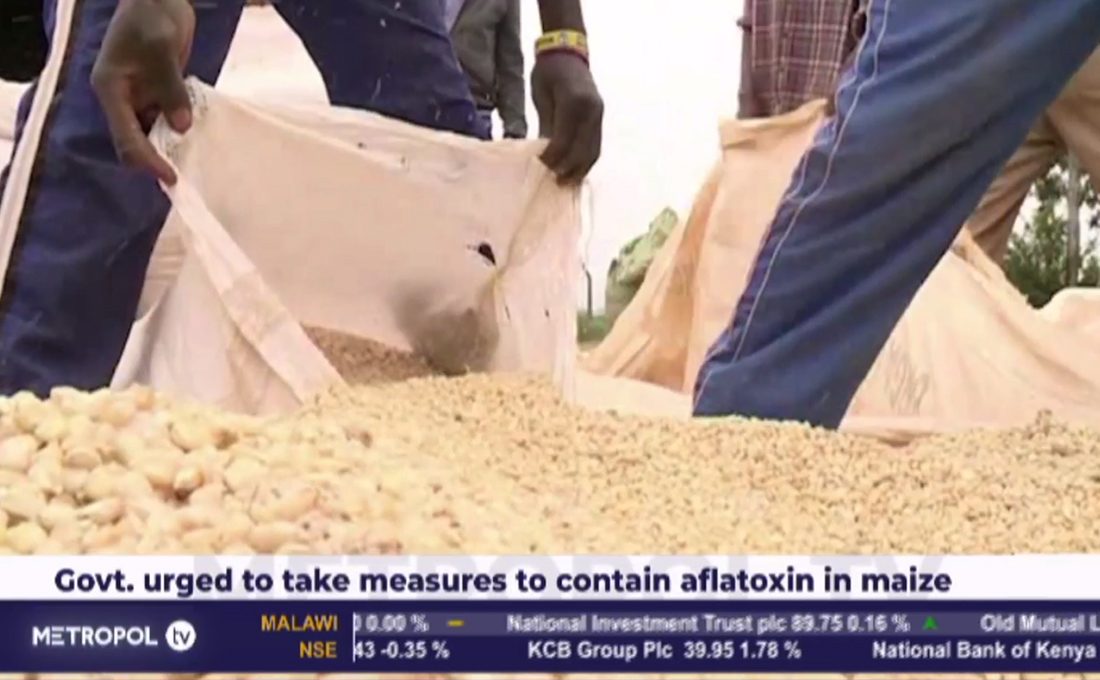 The Cereal Millers Association (CMA) has raised concern over an increase in the supply of maize that has high levels of aflatoxin.

In a statement, the CMA says tests done by its members when receiving this maize have found that the aflatoxin levels are higher than the allowable 10 ppb rate.

The association has now requested the government agencies to encourage best practices for farmers, increase the use of aflasafe to promote safe maize, increase testing at our cross border trade points, look at alternative uses of contaminated maize as well as have an elaborate mechanism of following up on the destination of maize rejected by its members.

Under the request is also for all millers in Kenya to strengthen their internal quality systems and use scientifically proven methods of sampling and testing maize.

Further, all mills will have to undergo audition regularly to ensure that they adhere to food safety regulations so as to help mitigate the exposure and risk of milling contaminated maize, thereby, ensuring that the flour churned out is safe for human and animal consumption.

The concerns from the association come weeks after the government stopped the importation of maize from Uganda and Tanzania after finding high levels of aflatoxin in maize from the two countries.

Exposure to aflatoxin is associated with liver cancer.