Kenya withdraws from ICJ case over border raw with Somalia 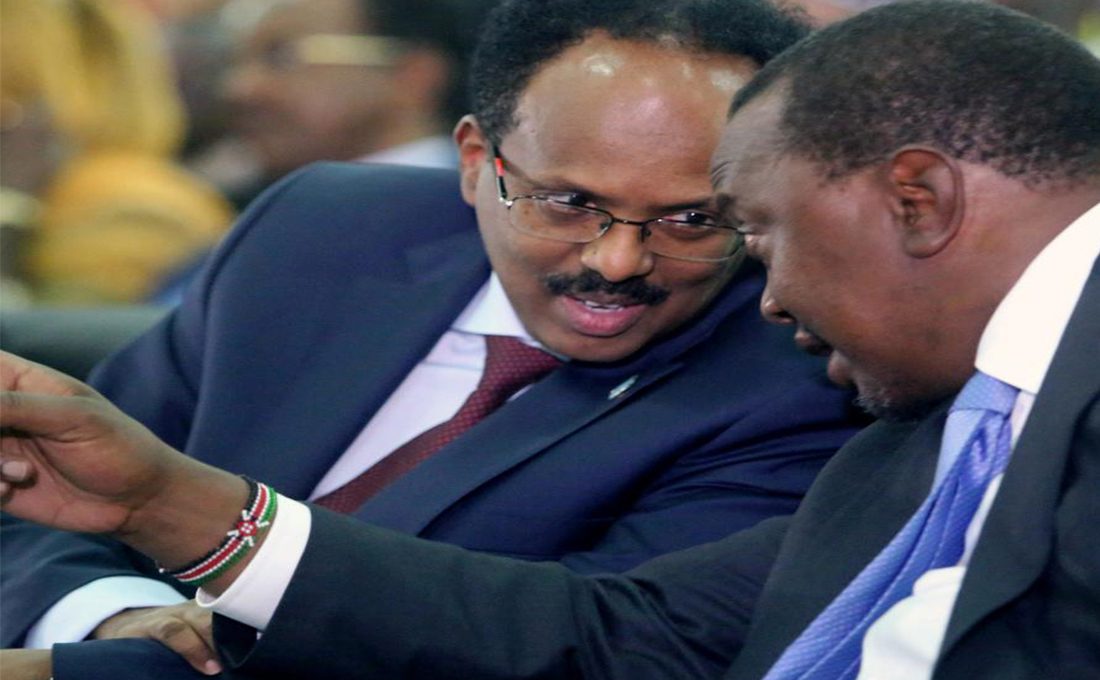 Kenya has accused the International Court of Justice (ICJ) of bias in the case between her and neighbor Somalia over a maritime border.

The ICJ in 2019 set public hearings for between September 9 and September 14 of that year but would later push the start date to November 4 after granting Kenya’s request of more time to recruit a new legal team.

The United Nations (U.N) delayed the hearing till March 2021.

In March 2020, Somalia banned the import of Khat, from Kenya claiming the move was meant to contain the spread of coronavirus.

Somalia, however, did not ban khat imports from Ethiopia, sending clean signals about how diplomatic ties between the two countries continued to loosen.

The situation escalated further in December after Somalia cut diplomatic ties with Kenya, accusing it of meddling in its internal affairs. Kenya rejected the allegation.

This came after President Uhuru Kenyatta hosted in Nairobi Musa Bihi Abdi, the leader of Somaliland, the northwestern region that declared independence from Somalia in 1991.

The dispute was first filed in 2014 by Somalia’s Foreign Affairs and Investment Promotion Minister, Abdirahman Dualeh before the ICJ on behalf of his government.