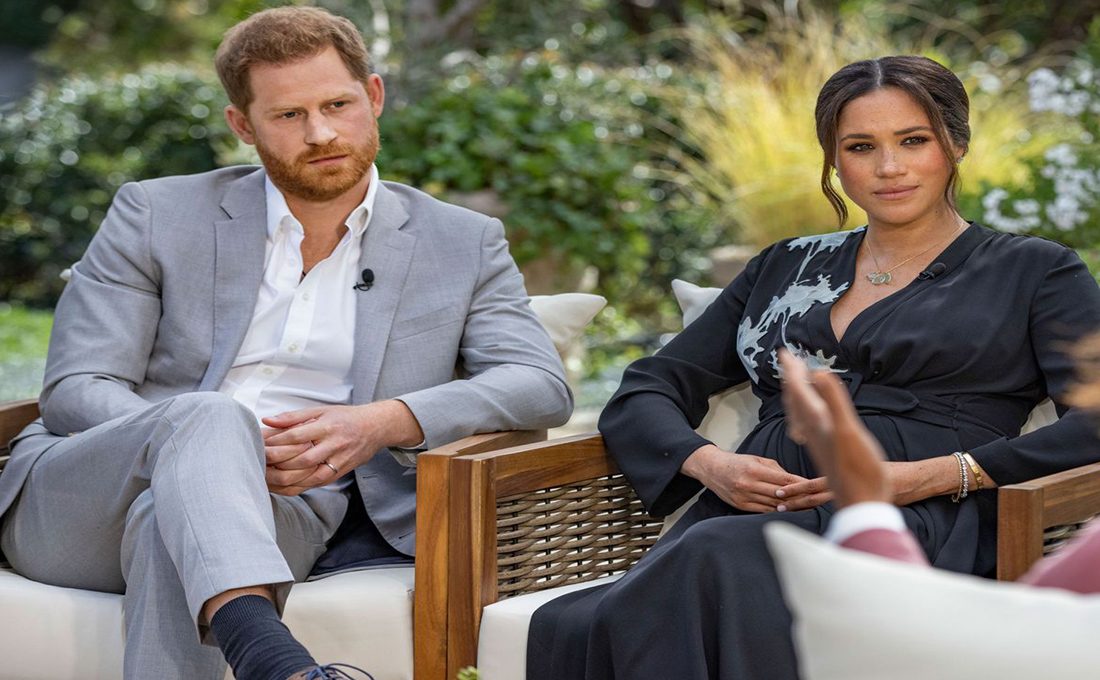 CBS, according to the Wall Street Journal (WSJ), is charging advertisers a premium rate of about Ksh.35 million ($325,000) for 30 seconds of air time during the program.

The charge is about twice what advertisers would normally pay CBS for a 30-second spot in that time period.

The high interest in the interview and high cost for advertisers led CBS to extend the special to a full two hours.

According to the WSJ, CBS beat out rival networks ABC and NBC for the rights to air the interview, produced by Harpo Productions which belongs to Oprah Winfrey.

The network paid a license fee of between Ksh.767 million ($7 million) and Ksh.986 million ($9 million) in the agreement, which gives CBS the rights to license the special in international markets including the U.K., where the interview is set to air Monday on ITV.

CBS has promoted the special on the network’s news programs, with excerpts airing on The CBS Evening News and CBS This Morning.

The interview runs from 8 p.m. to 10 p.m. ET, (4 a.m East African time) and airs on CBS owned-and-operated stations and affiliates, as well as on CBS.com. The special will feature two parts: in the first segment, Oprah will have a one-on-one chat with Meghan, discussing everything from stepping into life as a royal to marriage and motherhood.

In the second segment, Oprah and Meghan will be joined by Prince Harry to talk about the future, which includes the birth of their second child, expected in the Spring.