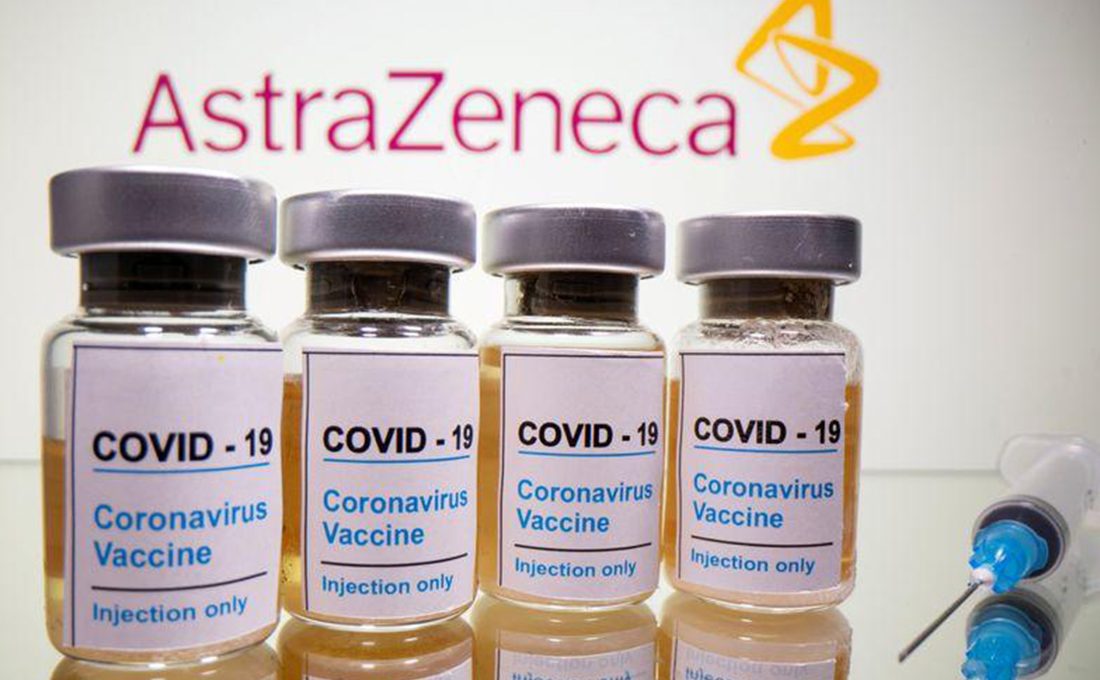 Denmark has temporarily suspended AstraZeneca COVID-19 vaccine shots after reports of cases of blood clots forming, including one in Denmark, Danish authorities said on Thursday, the Reuters reported.

They did not say how many reports of blood clots there had been, but Austria has stopped using a batch of AstraZeneca shots while investigating a death from coagulation disorders and an illness from a pulmonary embolism.

They said six other European countries had halted the use of a vaccine batch from AstraZeneca.

“Both we and the Danish Medicines Agency have to respond to reports of possible serious side-effects, both from Denmark and other European countries,” the director of the Danish Health Authority, Soren Brostrom, said in a statement.

The vaccine would be suspended for 14 days, the health agency said. It did not give details of the Danish blood clot patient.

AstraZeneca has said its shots are subject to strict and rigorous quality controls and that there have been “no confirmed serious adverse events associated with the vaccine”. It said it was in contact with Austrian authorities and would fully support their investigation.

The European Medicines Agency (EMA) said on Wednesday there was no evidence so far linking AstraZeneca to the two cases in Austria.

The Danish Medicines Agency said it had launched an investigation into the vaccine together with corresponding agencies in other EU-countries as well as EMA.

“It is important to emphasise that we have not opted out of using the AstraZeneca vaccine, but that we are putting it on hold,” Brostrom said.

The agency said it had pushed back the final date for when it expects all Danes to have been fully vaccinated by four weeks to Aug. 15 as a result of the vaccine suspension.