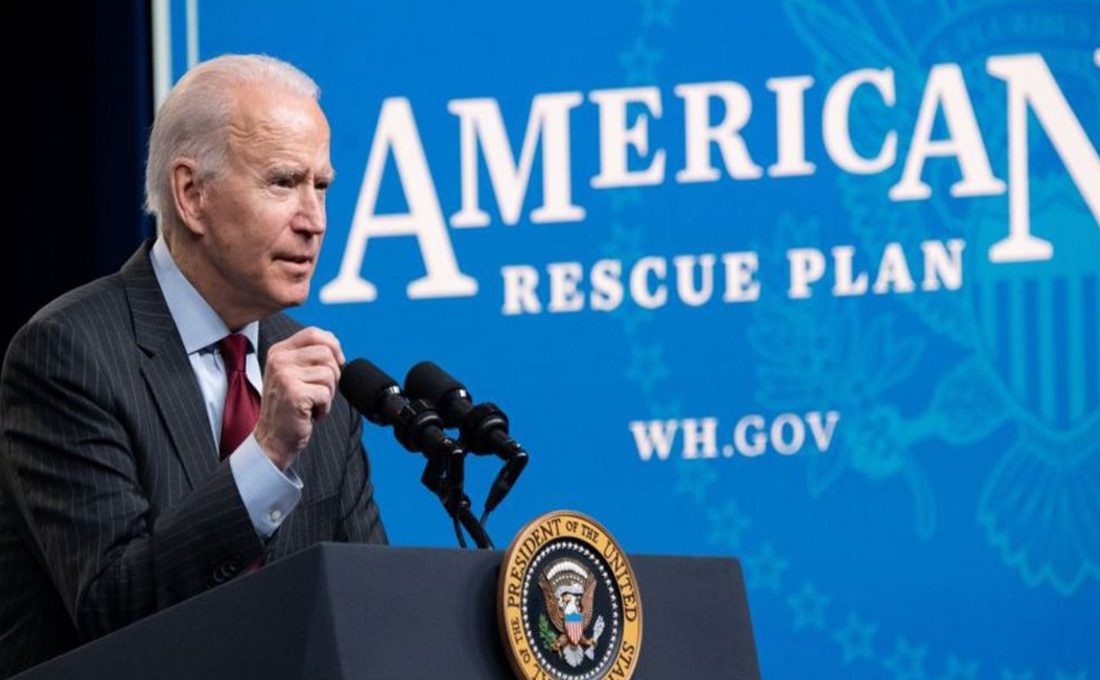 The  United States Democrats in the House of Representatives used their slim majority to pass a Ksh.208 trillion ($1.9 trillion) stimulus package, setting the stage for relief in the economy that has been battered by the coronavirus pandemic.

It is America’s sixth COVID-19 relief bill and will be a major legislative win for President Biden.

The bil is expected to be signed by U.S President Joe Biden on Friday in the afternoon, with the majority of Americans expecting to receive an equivalent of Ksh. 153,486.27.

According to a BBC report, it extends weekly jobless benefit payments of Ksh.32.8k ($300) until September.

Upon the Bill passage, it became the biggest stimulus package in America’s history with small businesses, local and state governments expected to benefit from the package.