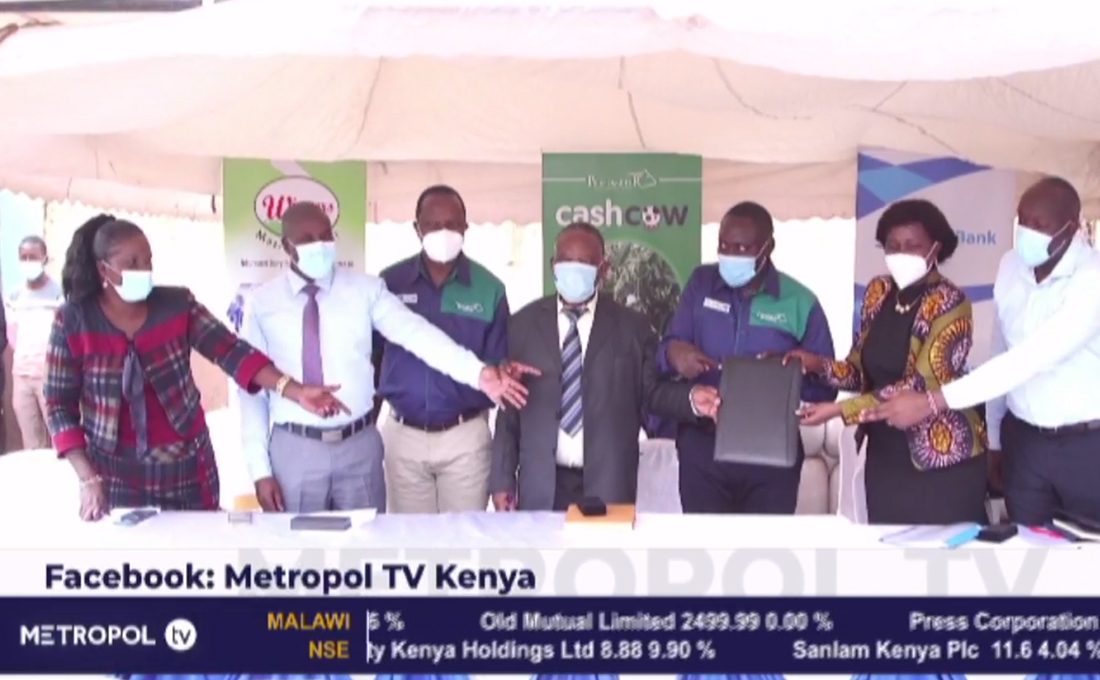 One thousand dairy farmers under the Ndumberi Co-operative Society are set to access quality fodder to double their milk yield to 30,000 litres per day.

Through a fodder financing agreement between Family Bank, Performeter agribusiness and Ndumberi Dairy Farmers Co-operative Society, Commercial Fodder Producers and Co-operatives will access financing that will take away the working capital burden and increase availability and access to good quality fodder to all dairy farmers.

It is estimated that at least two million Kenyan households with two to three cows contribute 80 percent of all the milk produced in the country annually.

However, a stagnating dairy production in Kenya against an increasing milk consumption per capita is estimated at 7.8 percent.

This agreement comes six months after the lender partnered with Performeter and set aside Ksh.1 billion to support dairy co-operatives in the acquisition of fodder under the Cashcow initiative, steered by Kenya Dairy Board. 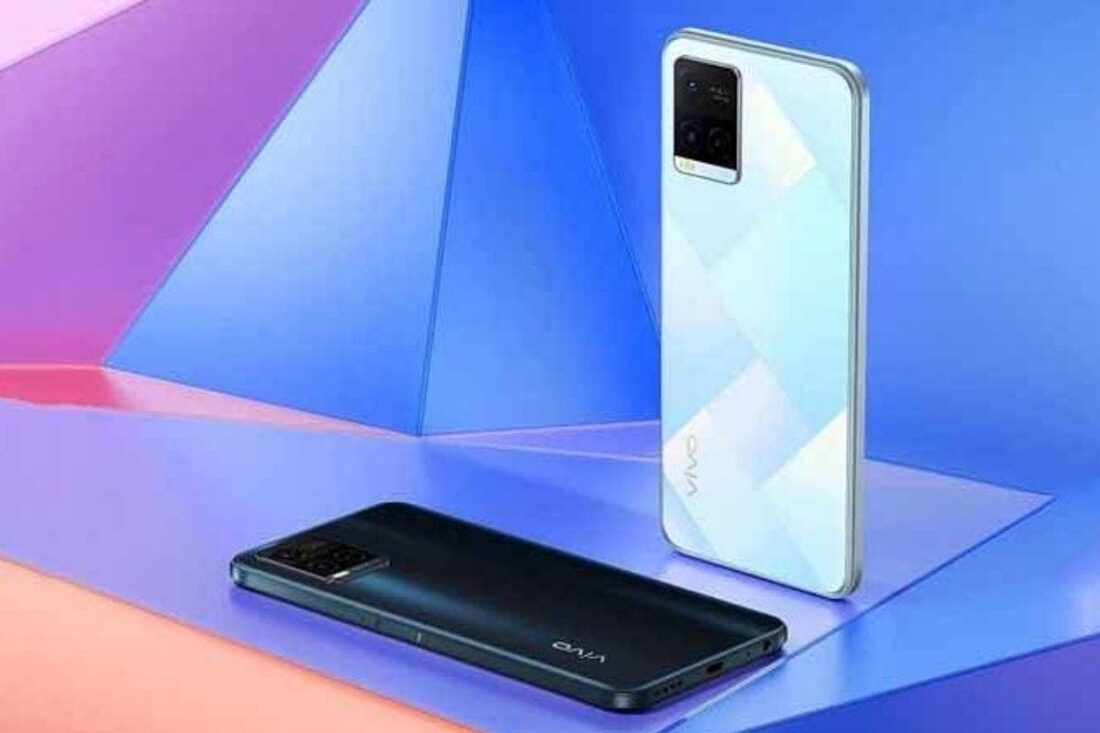 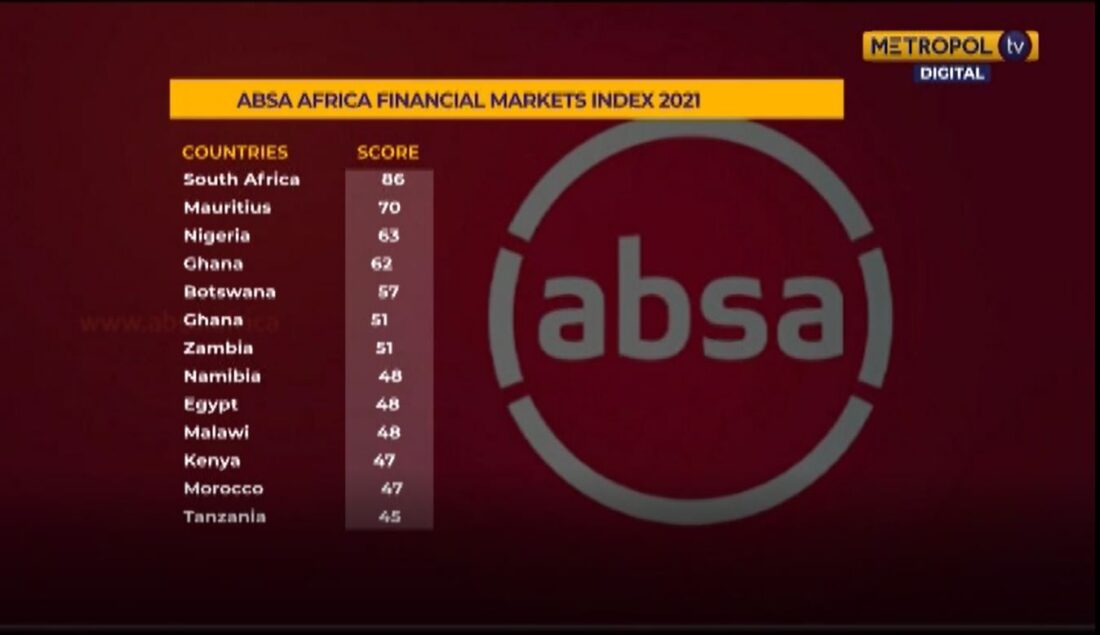