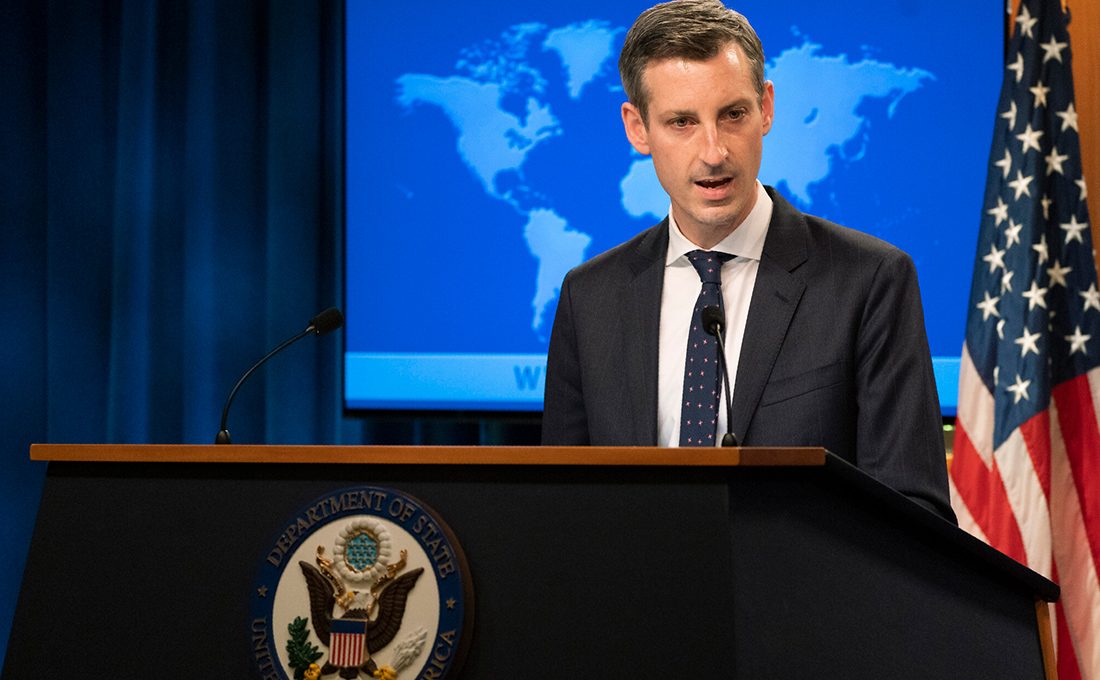 Most of the Visa applicants seeking to go to the United States can now submit their application, this is according to the State Department.

This follows President Joe Biden’s decision that overturned the former US President Donald Trump’s travel ban on 13 mostly Muslim-majority and African States when he assumed office on January 20.

In his address, Biden called the move by Trump a stain on our national conscience” opening the door to thousands of no-US citizens who are seeking opportunities in the first world economy.

According to a Reuters report, applicants selected in the diversity visa lottery prior to the current fiscal year are barred by U.S. law from being issued visas if they have not gotten them already. The diversity lottery aims to accept immigrants from countries that are not normally awarded many visas.

Report from the Department of Homeland Security (DHS) show legal immigration declined by almost 87,000, by more than 7 percent, between FY 2016 and FY 2018. “Excluding refugees means 122,412 fewer legal immigrants became lawful permanent residents in FY 2018 than in FY 2016, a decline of 11.5%,” according to a National Foundation for American Policy (NFAP) analysis, the Forbes report says.

Refugees approved in years prior to the Trump presidency were finally (and appropriately) counted as permanent residents in FY 2018, which obscures some of the reduction in immigration. Trump administration policies now blocked in court by lawsuits would lead to deeper reductions in immigration.

Since December 2017, after a revised version of the original travel ban was upheld by the U.S. Supreme Court, some 40,000 people have been barred from entering the United States under the ban, according to State Department data.

During the Trump administration some countries were added and others dropped from the list. At the end of Trump’s presidency it comprised Myanmar, Eritrea, Iran, Kyrgyzstan, Libya, Nigeria, North Korea, Somalia, Sudan, Syria, Tanzania, Venezuela and Yemen.