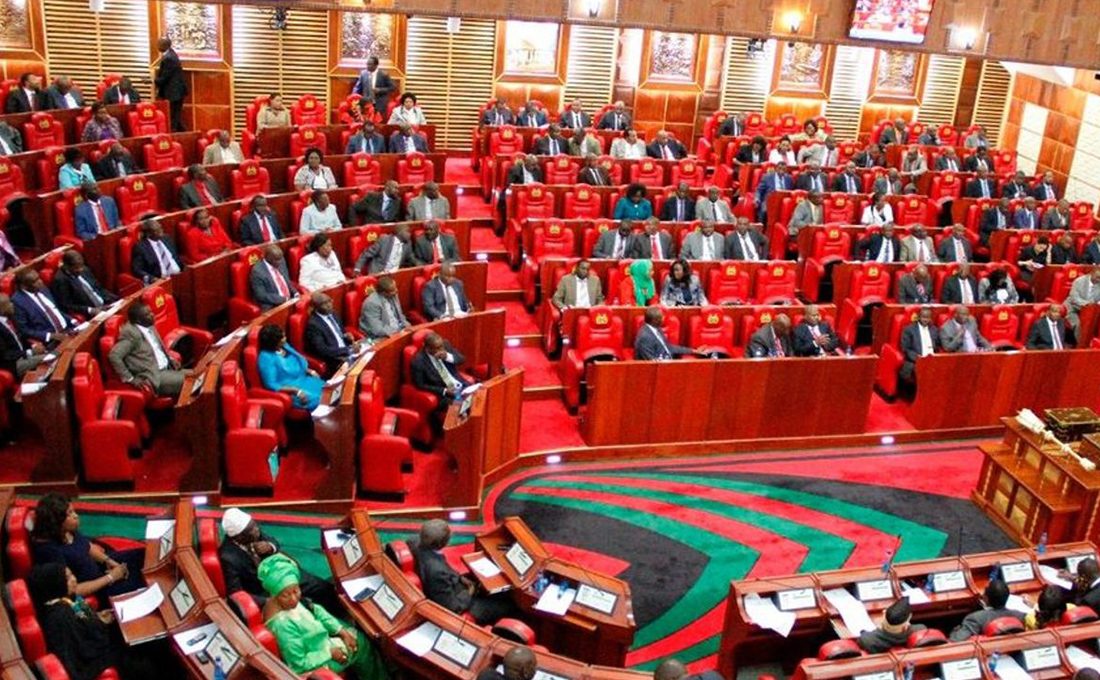 The National Assembly set the stage to debate the Economic Partnership Agreement (EPA) between Kenya and the United Kingdom for ratification on Tuesday Afternoon.

This even as legislators took issue with various clauses in the new trade agreement during a public participation forum last week.

During the forum which brought together stakeholders and trade ministry officials, Kiambu lawmaker Jude Jomo raised concerns that a clause in the agreement was likely to erode Kenya’s sovereignty and demanded that parliament be allowed to either amend or express reservation on the trade deal.

The multi-billion shilling trade agreement signed between Kenya’s Trade Cabinet Secretary Betty Maina and her U.K counterpart Ranil Jayawardena on December 8, 2020, was due for ratification on March 8, 2021.

According to CS Maina, the market potential that awaits Kenya’s exploitation is estimated at Ksh.20 trillion against Kenya’s current level of exports, which stands at 0.2 percent of the total U.K market size.

Under the deal, Kenya aims to push her exports to the U.K to Ksh.1.1 trillion by 2025, equivalent to 28 times more than the current Ksh.39 billion.

The decision by the U.K to exit the European Union (EU)under the BREXIT was expected to disrupt access to the UK market, which Kenya had been accessing on duty-free and quota-free terms under the UK-EU trade agreement.

This is what prompted the UK and Kenya to enter a trade pact on last year, in which both parties had given themselves a grace period of 90 days to ratify the agreement. 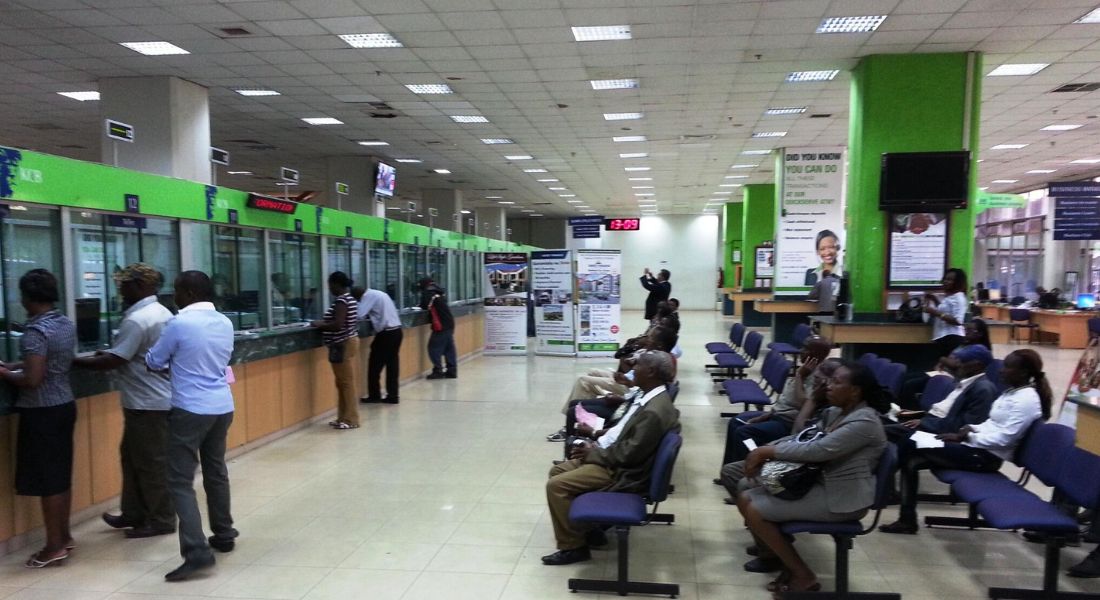