Liberty Kenya Holdings is the holding company for the Heritage Insurance Company Kenya and Liberty Life Assurance Kenya. Liberty Holdings, which is a financial services and property holding company, is part of South Africa based, Standard Bank Group which owns Stanbic Bank Kenya.

According to analysts at Cytonn Investments, the total cost of this transaction is Ksh. 926.6 million, with Liberty Holdings Limited buying each share at Ksh.11 while Liberty Kenya Holdings is currently trading at Ksh.8.10 indicating an undervaluation of 35.8 percent.

For the 15.8 percent acquisition, the analysts say Liberty Holdings Ltd. will pay a cash consideration at the completion of the transaction using an estimated price to book multiple of 0.1x.

The stock is currently trading at a price to book of 0.6x, lower than the 0.8x industry average.

They further said the move by Liberty Holdings would cause a rally in Liberty Kenya’s share price as it shows their confidence in the company. The buyback would lower the capital holdings of the firm while increasing earnings per share, as at the end of the period there will be fewer shares in the market.

The agreement, which is subject to various regulatory approvals in different regulations, will be concluded on the fifth day after the date on which the last conditions applicable are fulfilled in accordance with the sale of shares agreement. 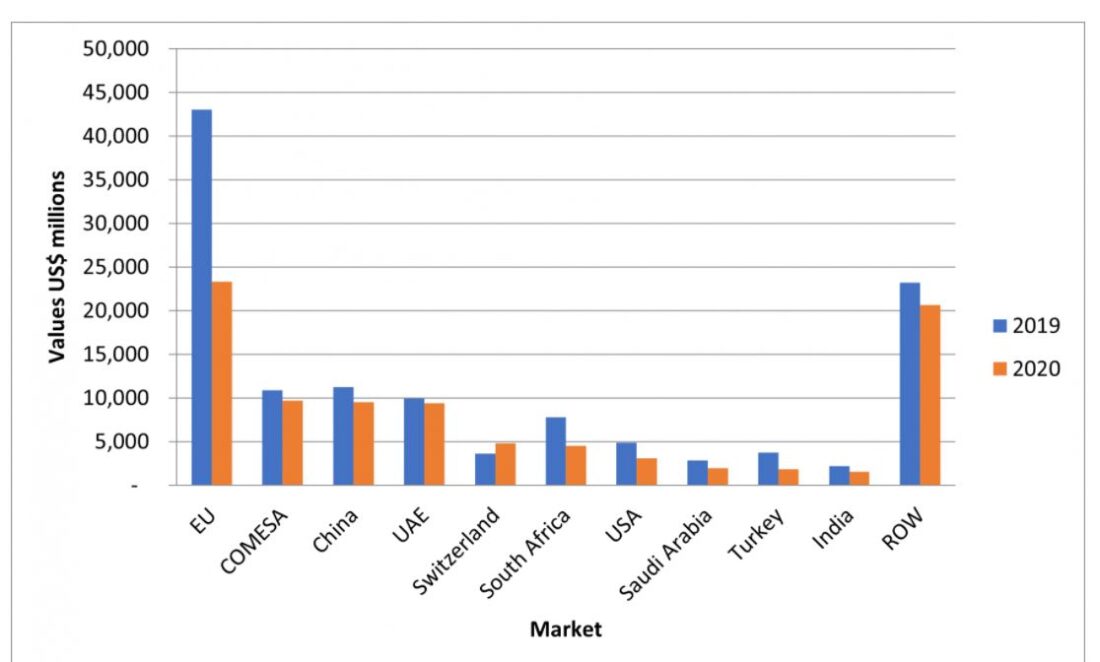