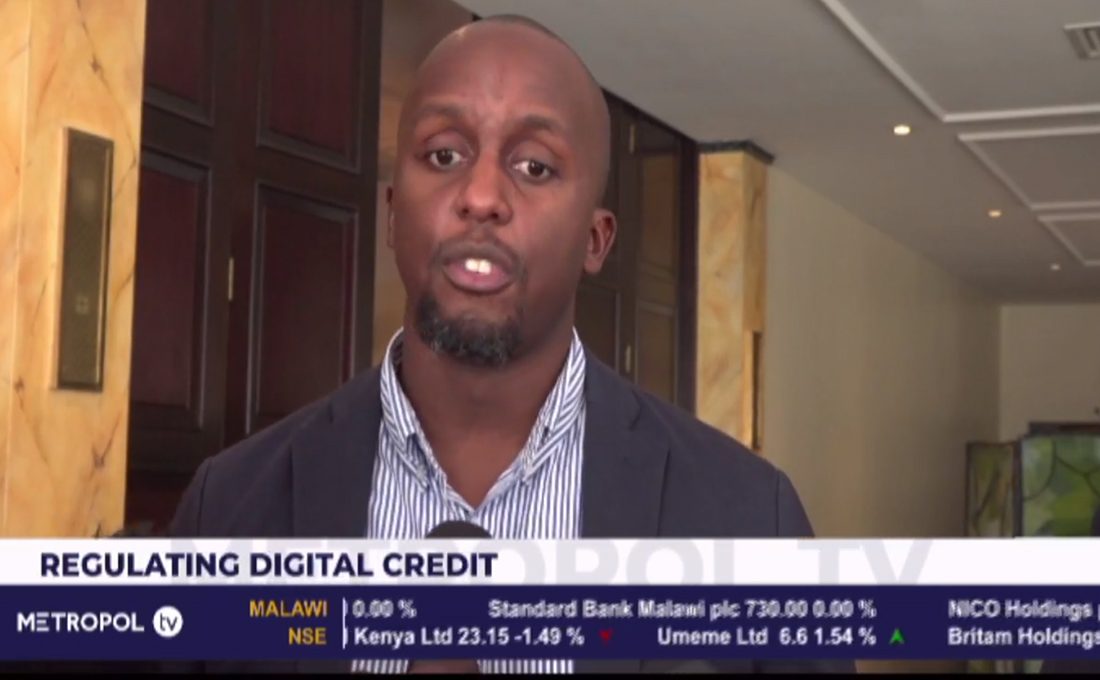 The Digital Lenders Association of Kenya (DLAK) is calling on the government to allow industry players to have the freedom to determine digital credit interest rate pricing.

Ivan Mbowa, Tala’s Chief Executive Officer says digital lending rates are based on the risk profile of a client, adding that a borrower’s credit history determines the interest rate charged on their loan.

“A borrower might be charged 15 percent on their first loan and gradually the interest rates drop to 5 percent depending on how diligently they service their loans,” says Mbowa.

Speaking on the sidelines of the launch of the money March campaign by DLAK, the association’s chairman, Kevin Mutiso, however, warned that regulation should not mean to stifle innovation.

“Regulation is good. However it should not get to an over-regulation level where players have no room to operate and innovate,” said Kevin Mutiso, DLAK’s Chairperson.

Mutiso also expressed optimism for the year 2021, saying that while the industry only moved 4 million loans due to the novel coronavirus disruption in 2020, this year’s performance pointed towards recovery and a stronger performance this year.

“Initially in 2019, we would move 4 billion in a month. Currently, banks are moving Ksh.254 billion and we move 9 percent of what’s in the market translating to 4 billion indicating recoveries, he added.

The National Assembly Committee on Finance and National Planning has already invited Kenyans and other stakeholders to give their views on the Central Bank of Kenya (CBK) (Amendment) Bill of 2020 before it is sent back to the house for debate and approval.

This is after members of the N.A gave the nod for review and debate on the proposed regulations which if passed into law, will bring tens of digital and mobile lenders under the watch of the regulator.

The bill comes hot on the heels of another amendment bill that was being pushed by the late Bonchari Member of Parliament John Oroo Oyioka, which sought to give the CBK powers to regulate monthly interest rates charged by the digital mobile lenders and borrowers’ non-performing loans.

But players in the digital credit market have defended the pricing of mobile loans, saying they are based on a borrower’s individual risk profile. 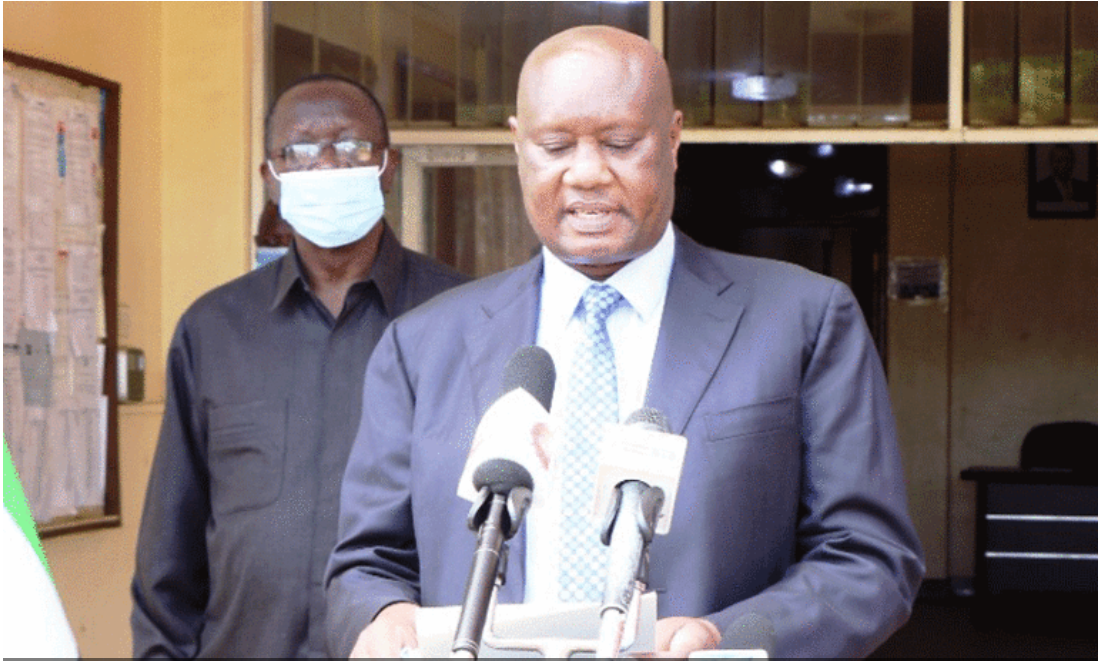 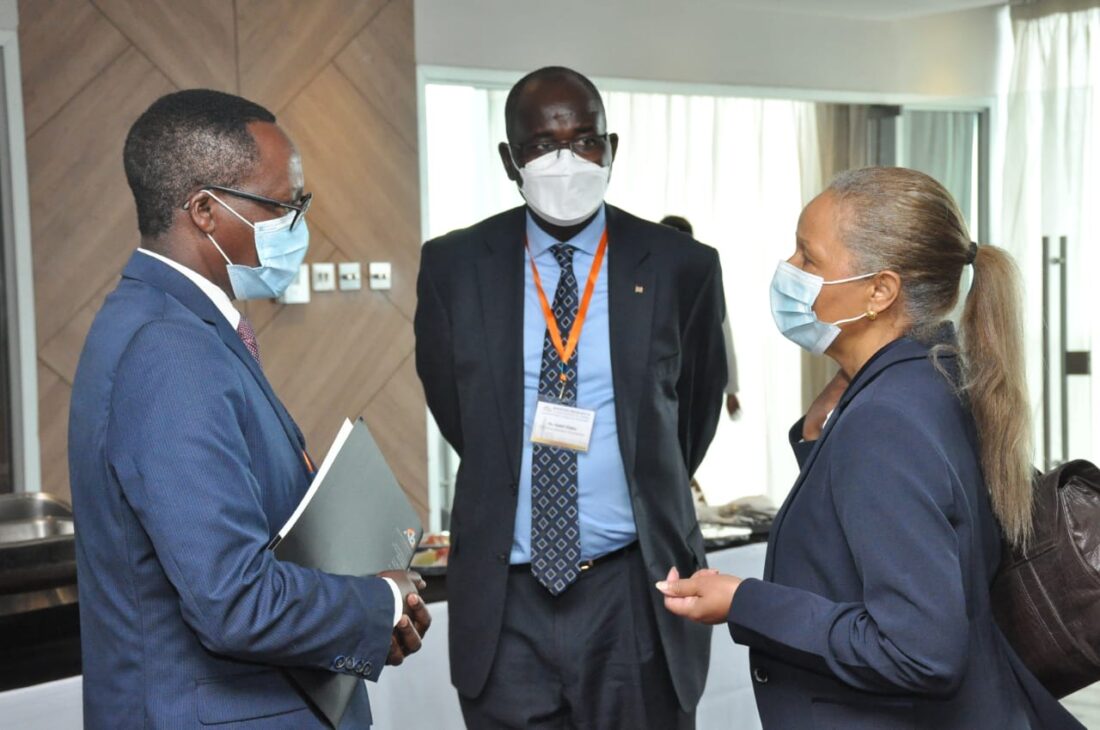