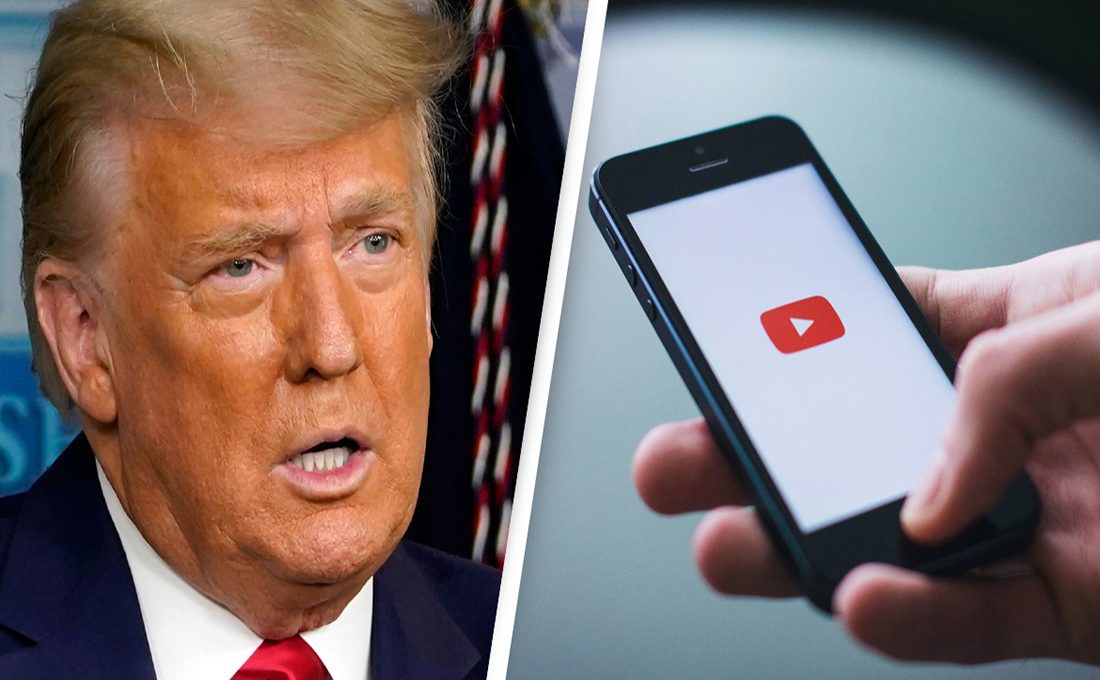 The popular video-sharing platform, YouTube, said it will take Former United States President Donald Trump back to YouTube when the threat of his inciting violence abates.

During an interview on Thursday, the platform’s chief executive Susan Wojcicki said it was possible only after they have determined a decrease in the violence.

“We will lift the suspension of the Donald Trump channel when we determine that the risk of violence has decreased,” said Wojcicki

“Given just the warnings by the Capitol Police yesterday about a potential attack today, I think it is pretty clear that that elevated violence risk still remains.”

Wojcicki said that when the Trump channel is reinstated, it will remain subject to the same “three strike” system as everyone else at YouTube.

Wojcicki said uploading videos that break YouTube rules such as those against inciting violence or falsely attacking election integrity would earn the channel more strikes and suspensions.

Channels that get three strikes within a 90-day period are removed from YouTube, Wojcicki noted.

“This was the first strike,” she said of the Trump channel.

Trump’s Twitter account was “permanently suspended… due to the risk of further incitement of violence”, the company said in a statement on January 9.

He was locked out of his account for 12 hours on January 6 after he called the people who stormed the US Capitol “patriots”.

“After close review of recent Tweets from the @realDonaldTrump account and the context around them — specifically how they are being received and interpreted on and off Twitter — we have permanently suspended the account due to the risk of further incitement of violence,” Twitter said in a statement.

After being allowed back on Twitter, Mr Trump posted two tweets on January 8 that the company cited as the final straws.

He wrote: “The 75,000,000 great American Patriots who voted for me, AMERICA FIRST, and MAKE AMERICA GREAT AGAIN, will have a GIANT VOICE long into the future. They will not be disrespected or treated unfairly in any way, shape or form!!!”

Twitter said this tweet “is being interpreted as further indication that President Trump does not plan to facilitate an ‘orderly transition'”.

According to a BBC report, security has been ramped up at the US Capitol in Washington in response to “a possible plot to breach” the building.

The move was prompted by intelligence that a militia group planned the attack for March 4 – the day conspiracy theorist group QAnon believes Donald Trump will return for a second term.

The House of Representatives cancelled Thursday’s session, but the Senate will continue with its agenda.