How Mitumbas get their way into Kenyan market 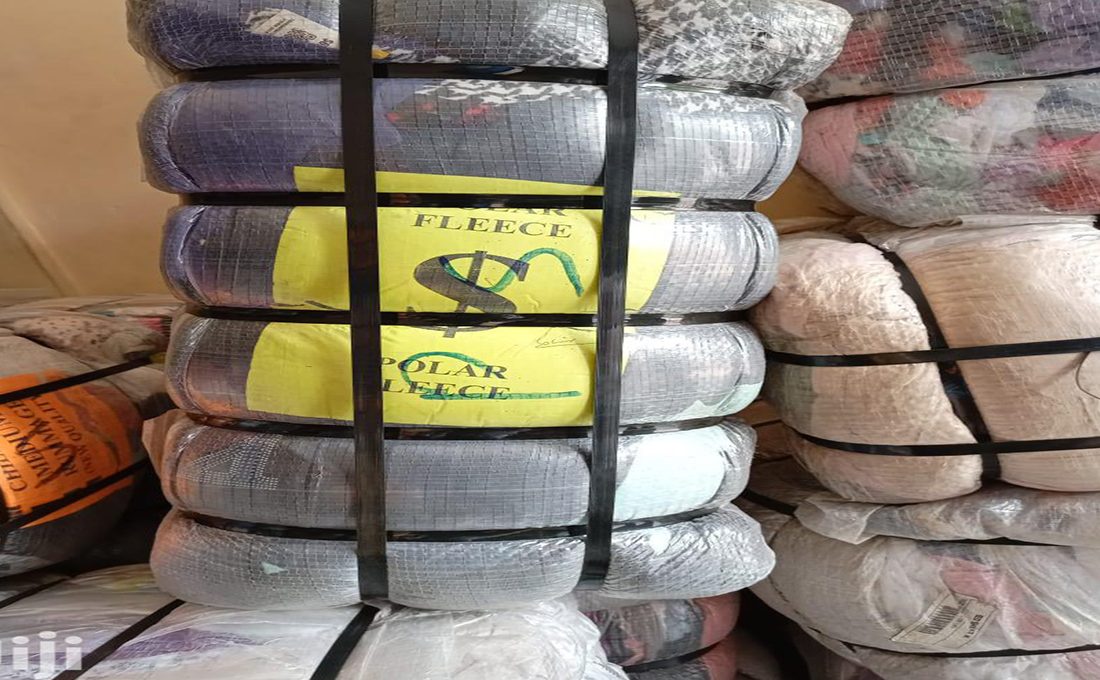 Mitumba clothing and footwear are an integral part of Kenya’s fashion sense and lifestyle, from the value that it presents vis a vis cost to its uniqueness in terms of fashion.? What does it take for the mitumba clothes to get to your favorite market shopping spot?

If you are wearing a second-hand outfit its likely to come from either five countries. The top 5 leading exporters of mitumba to Kenya include China at Ksh.6.91 billion, Pakistan at Ksh.1.77 billion, Canada at Ksh.1.58 billion, UK at Ksh.1.2 billion and USA at Ksh.0.89 billion.

The clothes are shipped from various countries around the world to the port of Mombasa. Here, clearing agents clear the containers and the transportation begin. The containers are transported to Nairobi through the standard gauge railways.

From Go Down, the bales will make their way to diverse places. One of the major places that the clothes are sold are markets among the most popular Gikomba and Toi markets. Another bale of clothes will be bought in bulk by wholesalers who will then sell to big retailers who either sell to urban markets, rural markets or exporters. The big retailor then sells to a sub retailer who then sells the clothes at your popular market joints such as Toi or Gikomba market.

Depending on demand, Mitumba big retailers can also sell to exporters. The exporter then sells the clothes to Uganda, Tanzania, the Democratic Republic of Congo, Congo Brazzaville, Somalia, Zambia and Lesotho.

Importation of these second-hand cloth has been over the years been the subject of much criticism as it has been accused of killing Kenya’s textile industry.

A new report on the contribution of the mitumba clothing industry to Kenya’s economy shows that the importation of second-hand clothing accounts for less than 1 percent of the country’s total imports, estimated at Ksh.18 billion.

An average household spends an average of Ksh.409 quarterly on mitumba compared to Ksh.783 spent on new purchases.

The industry, which employs close to 2 million people and supports the livelihood of about 24 million, is now facing more risks with the pandemic having affected people’s purchasing power and restrictions imposed to curb the spread of the virus which has affected their businesses,

So, next time you are picking out a second-hand clothe, you might as well take a moment to reflect where it’s from and what process the bales go through to finally get to you!