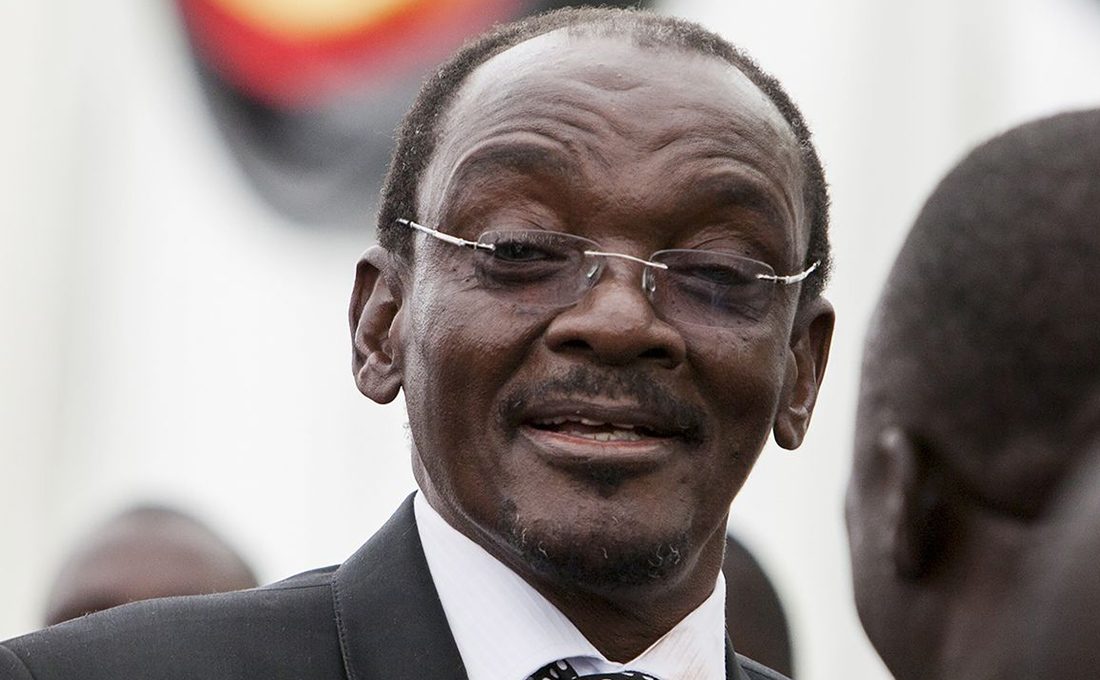 Zimbabwe Vice President Kembo Mohadi has resigned from his post after serving under President Emmerson Mnagangwa’s government for three years.

In his letter to the public on Monday, Mohadi said he had taken the decision to step down “not as a matter of cowardice but as a sign of demonstrating great respect to the office of the President”.

“Hard as it may be to my family, friends, comrades and cadres of my Party ZANU PF, I am taking the decision to step down as the Vice President of Zimbabwe, to save the image of my government.” Said Mohadi in a statement.

Mohadi, together with Constantino Chiwenga, was a deputy to President Emmerson Mnangagwa since 2018, but was not seen as a potential successor to the president.

Local online media service ZimLive has in the past two weeks carried reports that Mohadi had improper sexual liaisons with married women, including one of his subordinates.

Mohadi, 70, denied the accusations last week saying this was part of a political plot against him.

On Monday he continued to deny the accusations saying he would seek legal recourse.

“My resignation is also necessitated by my desire to seek clarity and justice on the matter in which my legal team will pursue and deconstruct this pseudo-paparazzi and flawed espionage to achieve cheap political points. I promise to poke holes on this grand strategy from political foes,” he added.