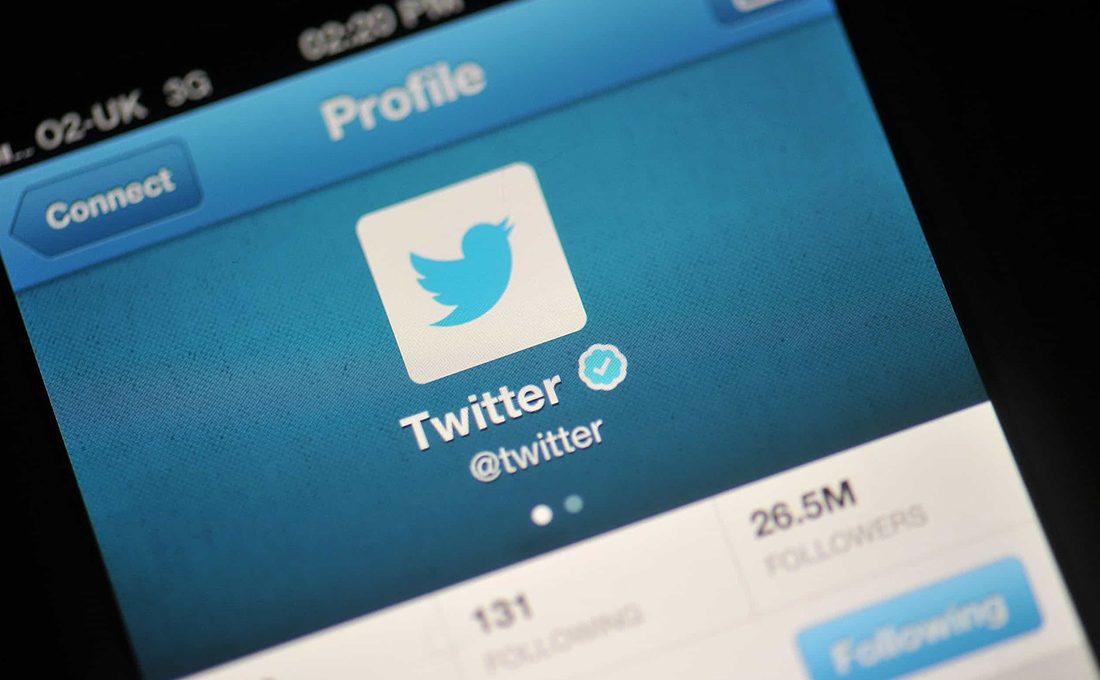 Among them is a new feature called super follows subscription. This new subscription service will allow creators and publishers to monetize through Twitter for exclusive tweets and content. Followers who pay for the Super Follows subscription will gain access to exclusive content, deals and discounts, community access, and more.

The platform is also looking to introduce a new Communities feature that will allow users to create, discover, and join micro-communities based on their interests.

The new features, super follows subscription amongst them, were announced as part of Twitter’s Analyst Day keynote. Super Follows, and all the other features are intended to help Twitter reach its revenue and users goals. The company is exploring the option to allow creators and publishers to offer Super Follows subscription to its fans, enabling them to be directly supported by their audience.

To gain access to super follows exclusive content, it is reported that Twitter users will pay 4.99 dollars a month. However, Twitter Product Lead Kayvon Beykpour said that the price point will be customizable. It will be based on accounts and that Super Follows should roll out some time this year itself.

The super follows subscription will unlock a series of perks for followers like supporter badge, subscriber-only newsletter, exclusive content, deals and discounts, and community access as well. Creators can use this service to exclusively tweet content only for subscribed users and monetize through the platform.

According to twitters management, exploring audience-funding opportunities like Super Follows will allow creators and publishers to be directly supported by their audience and will incentivize them to continue creating content that their audience loves.

Twitter expects to bring Super Follows to market sometime in 2021, product lead Kayvon Beykpour told analysts. Beykpour adds that super follows is new subscriber layer to Twitter, and the price point for Super Follows will be highly customizable based on the creator. Content creators will be directly able to monetize from the audience they’ve already built on Twitter.

The preview of Super Follows comes on the heels of another bid by Twitter to help power-users make money with its acquisition of Revunue, a startup that lets writers self-publish subscription newsletters. Twitter plans to integrate Revunue with the core social platform; for example, by letting people sign up for newsletters from Twitter accounts they follow or letting writers host real-time conversations with subscribers.

Also at the investor day, Twitter announced an upcoming feature called Communities, which will let users create and join groups around specific interests similar to Facebook Groups. On the safety and security front, Twitter showed a new Safety Mode feature that will let users automatically block or mute other accounts that violate the company’s policies.

Twitter Chief Executive Jack Dorsey, in his introductory remarks at the Twitter analyst day, said the company set a goal of boosting development velocity to introduce new products more quickly. The platform hopes to double development speed by the end of 2023, by which it means doubling the number of features shipped per employee that directly drive either monetizable daily active users or revenue, according to the company.

Dorsey admits that Twitter r hasn’t been aggressively innovating in the past thus trailing its competitors. While a few years ago, he noted, it might have taken Twitter 6-12 months to get single product or feature launched, Dorsey says the new goal is to get that down to a few weeks. Dorsey says Twitter’s biggest single area of product investment will be in interests, by making conversations more discoverable.

On the back of such product refinements, Twitter’s target is to grow monetizable daily active users by 20 percent or more annually in the next three years, to hit at least 315 million dollars by forth quarter of 2023.

Matt Derella, Twitter global Vice President says twitter’s most significant ad-revenue opportunity is to grow sales of performance-based advertising. Currently, about 85 percent of Twitter’s ad revenue is from brand advertising, and the company’s long-term goal is to boost performance ads from 15 percent to 50 percent of ad sales.