Kenyans worth over Ksh100 million, their interests revealed 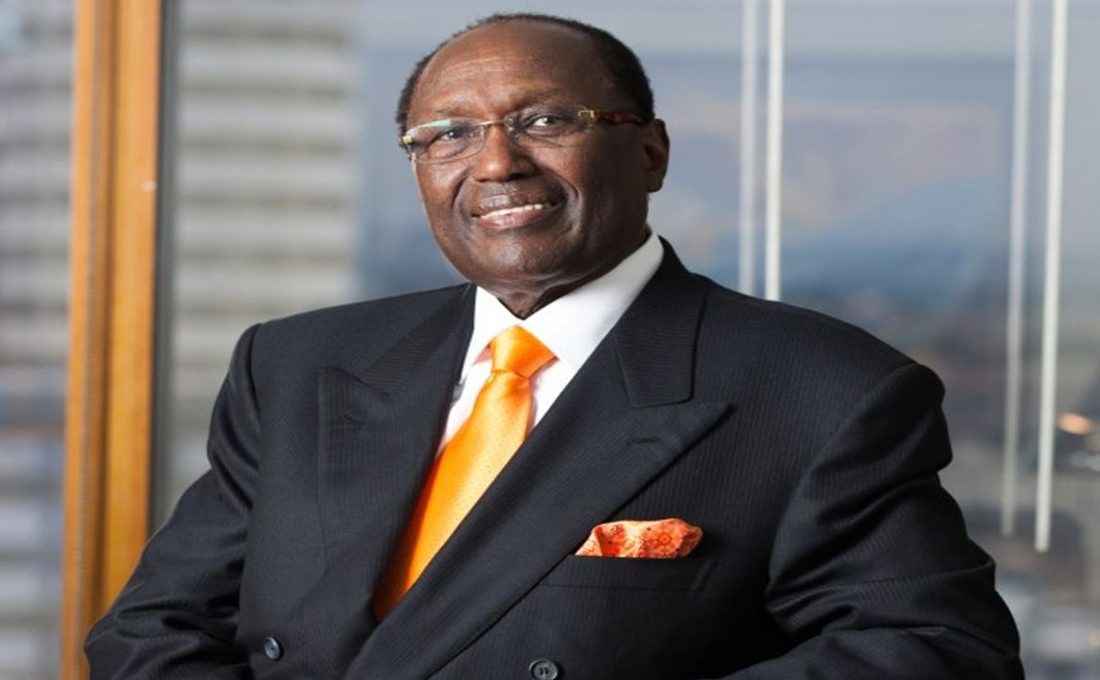 The number of high-net-worth people in Kenya are individuals with a net worth of over $.1 million or Ksh.109 million.

The recorded data is according to a report released by Knight Frank which also indicated that the high-net-worth Kenyans dropped by 22 percent in 2020 due to the coronavirus pandemic.

The bigger decline in this category shows the impact of the pandemic on small and medium-sized firms and the professional class who constitute the membership of the emerging rich.

Top executives, lawyers, doctors and accountants are among the professionals who can build up a net worth exceeding $1 million (Ksh109 million) from salaries, stock options and profit-sharing arrangements.

In its wealth report of 2021, the decline in the number of high net worth individuals in Kenya was higher than the global decline of 8 percent.

However, the pandemic has driven demand for residential homes with 17 percent of ultra-high-net-worth individuals in Kenya planning to buy a new home in 2021.

Their priority according to thhe report shows that their most popular destination is Kenya, followed by the United Kingdom, the United States of America, South Africa and Canada.

In Africa, Kenya has been ranked fourth among countries with the highest concentrated wealthy people with a net worth in excess of Ksh.3 billion.

Nigeria tops the list of wealthy people on the continent with 867 rich persons followed by South Africa at 742 then Egypt at 538.

According to a Business Daily report, former presidents Jomo Kenyatta and Daniel arap Moi and the late Cabinet minister Nicholas Biwott among Kenya’s wealthiest – information from other reports.

Business tycoons who have appeared in past wealth reports include Vimal Shah, Chris Kirubi and Manu Chandaria.

Mr Kirubi is among the top investors who recorded substantial paper losses at the Nairobi Security Exchange (NSE) last year.

The market value of his 30 percent stake in Centum Investment Company Plc declined by nearly Ksh2 billion. The stake is currently worth Sh3.4 billion, with the businessman recently buying an additional 5.7 million shares in the company.